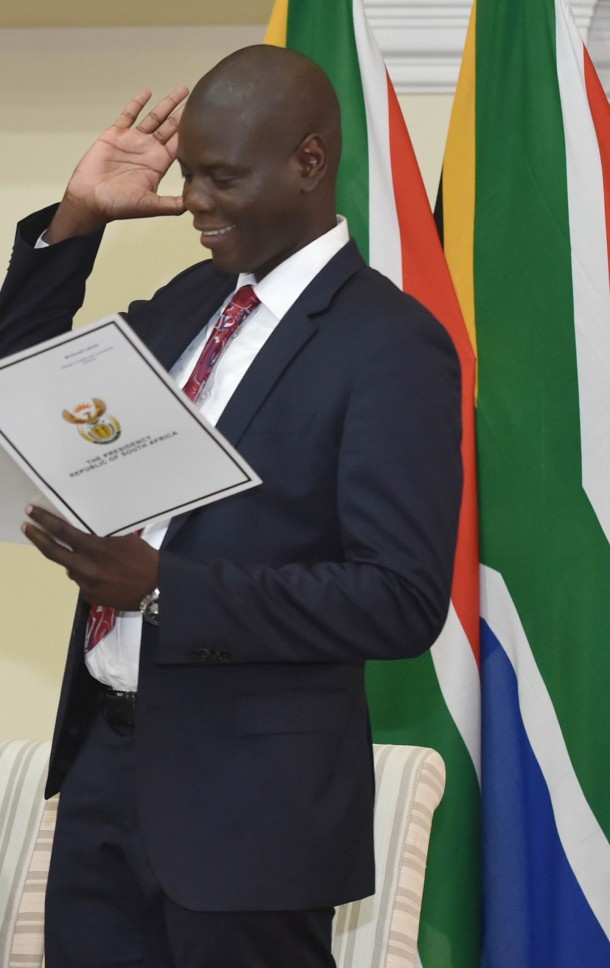 Of the 207 magistrates appointed by justice and correctional services minister Ronald Lamola‚ with effect from February 1 next year‚ 105 are women.

The department says that the appointments will go a long way in transforming the magistracy to reflect the demographics of the country.

It says more than half of the country’s population is female and it is important the magistracy reflect this.

In 1998‚ there were 284 female magistrates countrywide‚ the department said.

In June this year‚ before the new magistrates were appointed‚ there were 758 female magistrates nationally.

“The new appointments which we are now making will even further strengthen gender transformation‚ as more than half of the new incumbents are female‚ thus bringing the total number of female magistrates to 863 (out of 1‚803).

“This means that 47.8% of our magistracy (is) female‚” department spokesperson Chrispin Phiri said.

Magistrates are appointed after a number of processes‚ including the shortlisting and interviewing of candidates.

The department said shortlisted candidates for 249 posts and the interviews of 608 candidates took place from March to April.

In September‚ the commission submitted its recommendations to Lamola.

“The filling of these vacancies is an important step in incapacitating our judicial officers and our courts‚ so as to enable them to deliver justice to all‚” Phiri said.