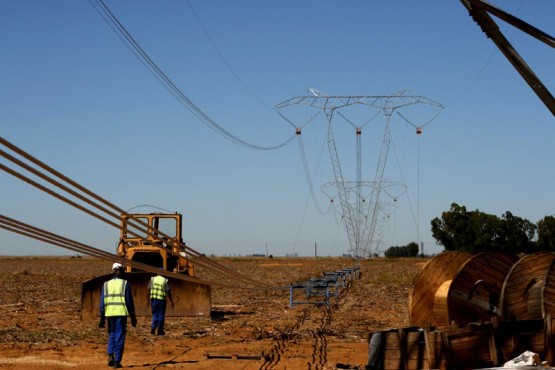 The board of the National Energy Regulator of South Africa (Nersa) on Thursday decided to go with the recommendation of its electricity sub-committee to challenge a court judgment on electricity tariffs.

Nersa said in a statement that it was appealing the North Gauteng High Court judgment delivered on 16 August as it was flawed.

“Nersa is of the view that the judgement is flawed.”

The energy regulator said the judgment “has also created a hierarchy of issues” in how the regulator determines the amount of money that Eskom should be able to recover from the consumers for the previous financial years.

“Therefore‚ Nersa will be appealing the judgement on the grounds of it being premised on erroneous information‚ a non-implementable position‚ as well as its substitution of Nersa’s decision of 2014.

“It is believed that the appeal will create certainty with regard to the regulatory framework as there will be an approved tariff in place during the appeal process. It will also allow an opportunity to clarify issues raised in the judgement.

“The option to appeal is considered to be the most effective manner to remedy the situation created by the judgement while ensuring that regulatory certainty is sustained.”

The case‚ which was brought by the Nelson Mandela Bay Business Chamber and high energy intensive users — including Crown Chicken‚ Agni Steel SA and PG Group — related to Nersa earlier this year granting Eskom a 9.4% tariff increase for the the 2013/2014 financial year