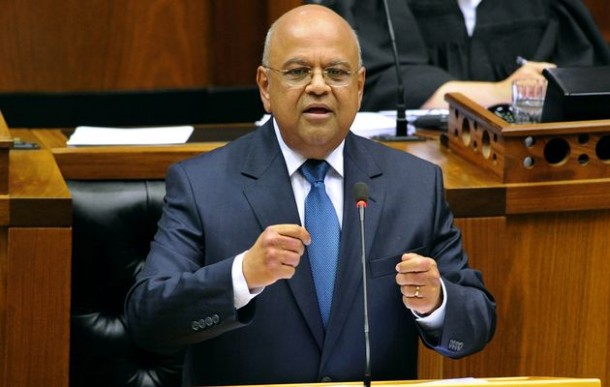 Nehawu goes on the offensive against Gordhan

Finance Minister Pravin Gordhan has been sharply criticised by some staff at the South African Revenue Service (SARS) for launching “relentless attacks” on its commissioner‚ Tom Moyane.

The National Education Health and Allied Workers’ Union (Nehawu) issued a statement on Friday suggesting that there was an orchestrated campaign to discredit Moyane.

The union also rapped the finance minister over the knuckles for what it called a recent “stunt” in which he suggested that a SARS employee be disciplined for having a different opinion to him about ratings agencies and monopoly capital.

Gordhan said in a recent reply to a parliamentary question that he did not believe that a revenue service manager‚ Luther Lebelo‚ should have written a letter to Business Day attacking the rating agencies.

The revenue service told Gordhan that no disciplinary action would be taken against Lebelo because he had written the letter in his personal capacity.

“It is our call that the Minister Gordhan must desist his apatite of being ‘media sweet heart’ on unjustified attacks on SARS leadership‚ as these actions are not at the interest of the country that he claims to love or put first‚ because these actions has a potential to derail the mandate of SARS which is to collect all revenue due to the state and ensuring tax compliance (sic)‚” said the statement.

The union said the revenue service had done well under the leadership of Moyane.