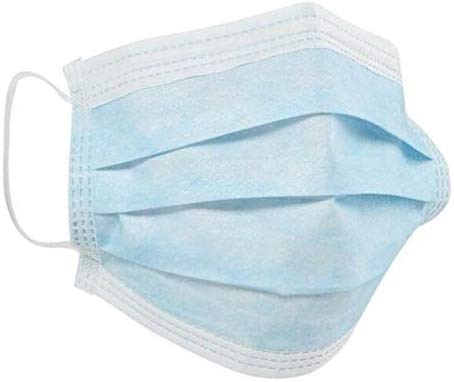 Public sector union Nehawu and health minister Zweli Mkhize have agreed that no health worker will be forced or intimidated to work without proper and sufficient provision of personal protective equipment (PPE).

The leadership of Nehawu met the minister on Wednesday morning after a court application by the union to force a meeting with him was dismissed.

“The meeting‚ which took four hours and 15 minutes‚ was characterised by robust and intensive discussions that led to progressive outcomes‚” Nehawu general secretary Zola Saphetha said in a statement.

He said that the health department undertook to send out guidelines to provinces to ensure uniformity of who uses personal protective equipment among frontline staff in the public health-care system.

There is a worldwide shortage of personal protective equipment as the Covid-19 pandemic has worsened.

Nehawu and the minister agreed that there would be a proportional redistribution of the equipment across provinces and health districts.

They agreed that the available stock must be matched with a headcount of frontline public health-care workers.

“The department undertook to ensure that management at the institutional level reviews all suspensions of workers and that there is no harassment related to shortages of the PPEs at workplaces. Instead‚ there must be a collaborative effort in the fight against the virus and disease‚” Saphetha said.

Nehawu also demanded in the meeting that health workers needed to have meals catered for during the fight against Covid-19.

“The department agreed that the issue of catering is a very important matter as workers are expected to work long hours without any food or something to drink. In this regard‚ the issue of the catering for workers and the operations of the canteens shall be referred to provinces to address as a matter of urgency‚” Saphetha said.

“After today’s meeting‚ we can confirm that the issues pertaining to the breakdown in communication and working relationship between the parties have been resolved‚” Saphetha said.

Nehawu has since decided to abandon the legal challenge and has dubbed the meeting with Mkhize as a “huge achievement”.