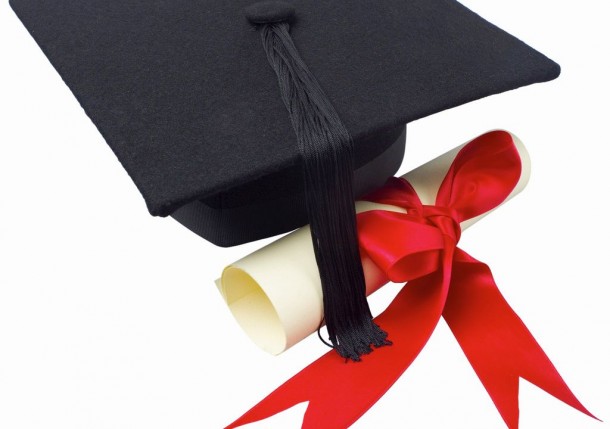 ANC Youth League Secretary General Njabulo Nzuza called for the nationalisation of higher education at the Fees commission in Pretoria on Wednesday.

The league is the largest youth formation in SA‚ established to champion the interest of young people.

Nzuza said government needed to take control of all higher education institutions management and administration in order to standardise education and bring the costs of prestigious universities down.

He argued that institutional autonomy further entrenched the legacy of apartheid as those who could afford were able to access the best universities while those who couldn’t were relegated to inferior-quality education.

“Institutional autonomy is the first barrier to fee free education as it places value on the basis of prestige in qualifications‚” said Nzuza.

Currently an estimated 969 154 students are registered at the 26 public universities across the country. The league said assuming that 70% of these students could not afford fees‚ R38.2 billion would be required to fund free education.

Nzuza said by increasing corporate income tax‚ customs and excise duties on import products and introducing a household tax the country would be able to fund fee free tertiary education.

He said more tax needed to be collected from corporates to fund free education to increase the fund pool for government to administer to students regardless of which university they attended.

The league submitted that free education should be made available only to the poor and missing middle‚ advocating that those who were able to pay for education would not have to pay the university directly but would submit tax returns to the SA Revenue Service who would administer the qualification for non-taxation.

He claimed this would prevent people from defrauding the system as they currently do to the National Students Financial Aid Scheme.

Nzuza also criticised the Nxasana Commissions threshold for poor and working class at an average household income of below R122 000 as flawed as “there is no person in South Africa who can live comfortably at household earnings of R122 000”.

He said the Nxasana model did not take into account how many students the family had to take through tertiary and did not consider living standards of an average family and described the household barometer as a quick fix to the problem.

“Free education ought to be considered as an investment rather than expenditure and called for a fee free higher education system that encompassed tuition fees‚ accommodation‚ books and study material and travelling costs‚ unlike what NSFAS is currently doing” Nzuza said.

He added that investment into infrastructure would allow more students to be absorbed into the tertiary system.