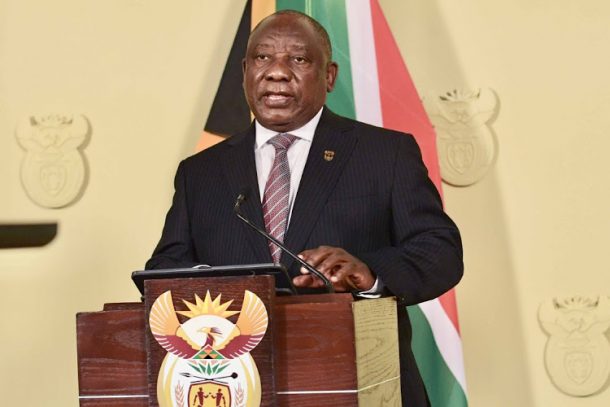 The national coronavirus command council (NCCC) will meet on Wednesday.

But this does not automatically mean President Cyril Ramaphosa will be announcing changes to the lockdown restrictions.

Government spokesperson Phumla Williams tweeted on Tuesday afternoon: “Tomorrow January 6 the national coronavirus command council will be meeting at 9am”.

The NCCC is a body made up of selected ministers and experts which makes decisions about the country’s management of the coronavirus pandemic.

Williams later told TimesLIVE that not every meeting of the council was followed by a presidential address to the nation. This only happened if there were major decisions to be announced‚ she said.

While the NCCC has been the public face of SA’s response to Covid-19‚ its decisions are informed by reports of the national joint operational and intelligence structure (NatJoints) which brings together health‚ transport‚ police and economic work streams.

Williams explained that the NCCC in its meetings normally receives reports from the NatJoints and depending on the seriousness of these reports and whether there are major decisions to be made‚ the cabinet would then meet to take the decisions.

“It’s only then that a decision to address the nation or have a family meeting is taken‚” she said.

This week’s meeting comes at a time where opposition parties and trade unions among others are accusing the government of not having a plan to roll out Covid-19 vaccines.

Trade union federation Cosatu said it was not convinced by what health minister Zweli Mkhize presented as the country’s Covid-19 vaccine rollout strategy.

“A solid and convincing vaccine acquisition and distribution strategy should have been developed earlier and by now‚ the government should be starting the rollout process and not making vague commitments‚” it said in a statement on Monday.

Ramaphosa last addressed the nation on December 28 when he announced a temporary ban on the sale of alcohol‚ the extension of a curfew from 9pm to 6am and beach closures with the exception for the Northern Cape.

Covid-19 cases continue to spike despite these measures.