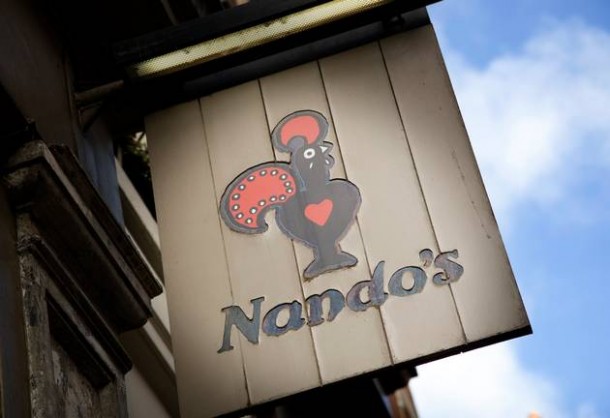 Flame grilled chicken outlet Nando’s has distanced itself from a spoof ad about the Ford Kuga recall.

Doug Place‚ chief marketing officer at Nando’s said: “The current poster doing the rounds poking fun at Ford Kugas is definitely not an official Nando’s advert. At Nando’s‚ we don’t poke fun at anyone who has experienced misfortune. In addition‚ this poster does not accurately reflect our visual identity and certainly does not reflect our brand values.”

Twitter user Floyd Nkuna‚ posted the ad on his timeline hours after car manufacturer Ford announced the recall on Monday of 4556 Ford Kuga 1.6s made between 2012 and 2014.

In the ad‚ Nkuna says: “If you thought Kuga was on fire‚ you haven’t tried our flame-grilled Peri-Peri chicken.” He also makes a play on words with the line: “Do you ‘Recall’ the last time you had ‘fire’ in your mouth.”

Some social media users lambasted the ad‚ saying it was “offensive” and “too soon”. One noted that “someone died in one of those fires.”