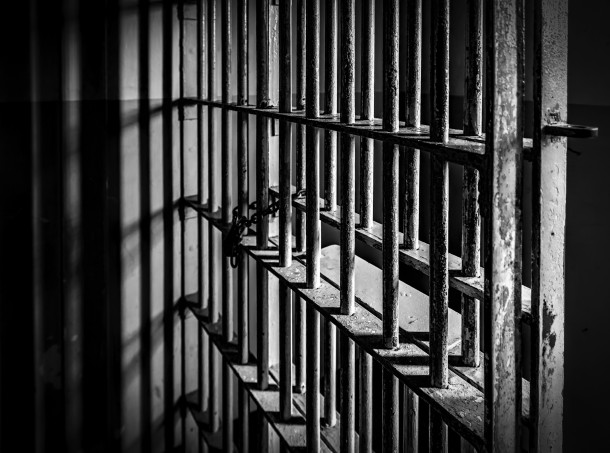 This was partly because of the prohibition of the sale of liquor during the 21-day lockdown that started last Friday.

Hijackings and business and house robberies are collectively grouped as “trio crimes”.