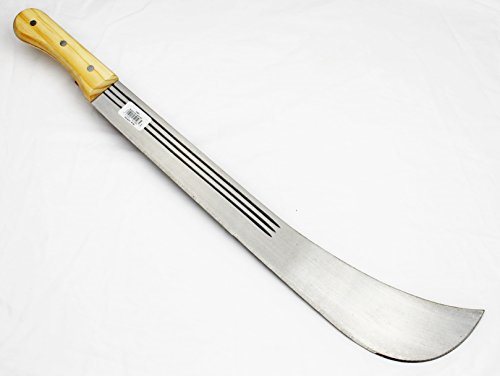 Police have yet to make an arrest after a 13-year-old boy had his leg cut off with a panga in Anthol Trust‚ Mpumalanga‚ on Wednesday.

He said police received information that a child’s leg had been “severed by two men”.

“They immediately rushed to the scene and found the boy’s severed leg. The community members then proceeded to the place where the alleged suspects reside and set alight two huts‚” said Hlathi.

Hlathi said cases of attempted murder and arson had been opened but no arrests had been made yet.

People with information related to the incident were urged to contact police.

Following the incident‚ provincial police commissioner Lt-Gen Mondli Zuma warned community members against taking the law into their own hands.