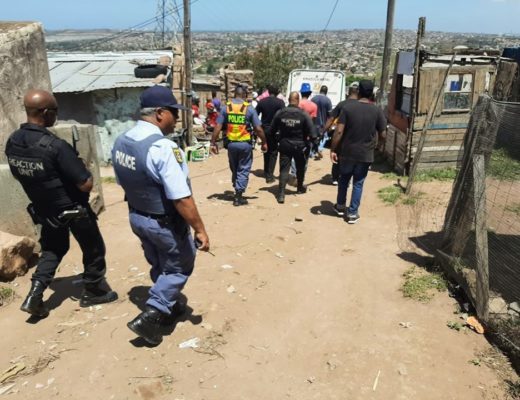 A grade 9 pupil from eMbalenhle‚ Mpumalanga‚ was allegedly stabbed to death by a 24-year-old‚ sparking a mob attack by the community which left the suspect dead on Monday.

Police said the 17-year-old victim was on his way to school when he was attacked and stabbed by the suspect. A community mob then assaulted the suspect and stoned him to death.

“Preliminary investigations suggest that while police were busy gathering information about the murder of the teenager‚ an angry mob also received details of the incident and decided to pursue the alleged attacker.

“This mob did not provide police with information on the whereabouts of the suspect but took the law into their own hands. They cornered the 24-year-old man and assaulted him‚” said Brig Leonard Hlathi‚ Mpumalanga police spokesperson.

“Police were notified about the assault by some members of the public and they rushed to the scene. Medical personnel also arrived at the scene and certified the man dead. Another case of murder was opened by police. No one has yet been arrested‚” Hlathi said.

The provincial commissioner of police in Mpumalanga‚ Lt-Gen Mondli Zuma‚ and the MEC for the department of education‚ Bonakele Majuba‚ have condemned the two murders.

Majuba will visit Thomas Nhlabathi Secondary School and the bereaved family of the pupil on Wednesday.

Anyone with information that can help in apprehending the suspects in the murder case can contact Detective Captain Sakhile Simon Mlotshwa on 0829705774.