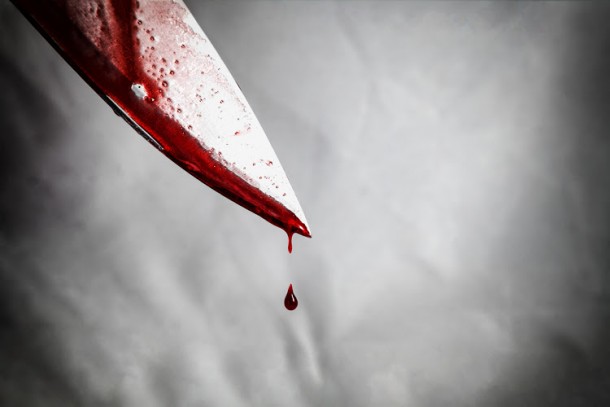 A 16-year-old from KwaMhlanga has been stabbed to death by a fellow pupil‚ police said on Thursday.

The incident took place on Tuesday afternoon around 3pm.

“The stabbing comes after the two learners were reportedly engaged in a fight‚” Colonel Mtsholi Bhembe said in a statement.

“According to information at police’s disposal‚ the victim sustained multiple stab wounds in the process and had to be rushed to hospital‚ where he was certified dead on arrival. The suspect fled the scene after the ordeal and police have launched a manhunt for him.”