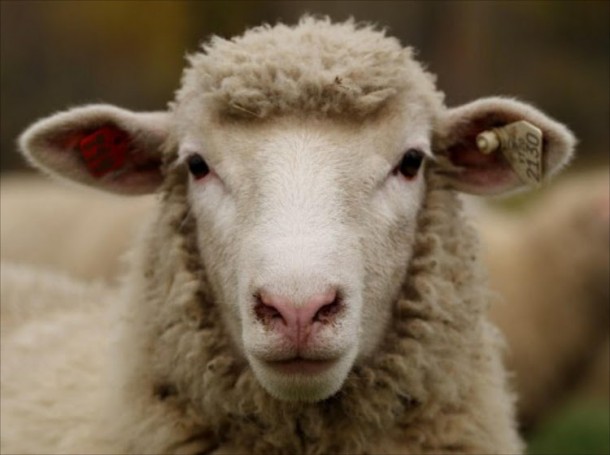 The police are searching for the intruders who killed 30 sheep in Mpumalanga on Sunday.

Police spokesperson Colonel Mtsholi Bhembe said the suspects had slaughtered the sheep on the Goedgedacht Farm in Standerton.

A farmer had found sheep’s intestines in a nearby road and called his neighbour.

“He then went to the place and upon arrival‚ he saw the intestines as well as sheep’s feet‚ skins and heads with ear tags still intact‚ confirming that it was indeed his sheep.”

The farmers called the police‚ who found the suspects could have entered the farm through a gate‚ slaughtered the sheep‚ taking certain body parts and leaving their carcasses behind.