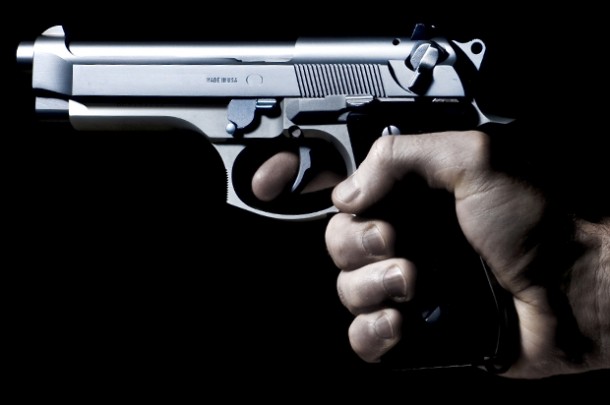 A Mpumalanga man shot and critically injured his girlfriend and then shot dead her mother before turning the gun on himself after leading police on a high-speed chase on Saturday.

Police spokesperson Brig Leonard Hlathi said according to reports‚ an argument broke out between two men aged 35 and 41‚ at a mine site at Phola in Ogies near Witbank.

“Their heated argument continued whereby the 41-year-old drew a firearm and tried to shoot at the other man but failed. The man then moved to where the woman [his girlfriend] was working and fired several shots‚ injuring her.

“The victim was rushed to hospital for medical assistance. He then drove to Hlalanikahle at Vosman where he fatally shot the victim’s mother and paramedics certified her dead at the scene‚” Hlathi said.

Members of the community notified police about the incident and a manhunt was launched.

“The man’s vehicle was spotted by police and a high-speed chase ensued. When the suspect realised that he was cornered‚ he allegedly turned the gun on himself and his car crashed whereby he was certified dead at the scene.

“Preliminary investigation has since revealed that the firearm used during the incidents was illegal as its serial number was filed off‚” Hlathi added.

Zuma said people should use the lockdown period to resolve their differences amicably and start a new life rather than using it to perpetuate domestic violence against women and children.