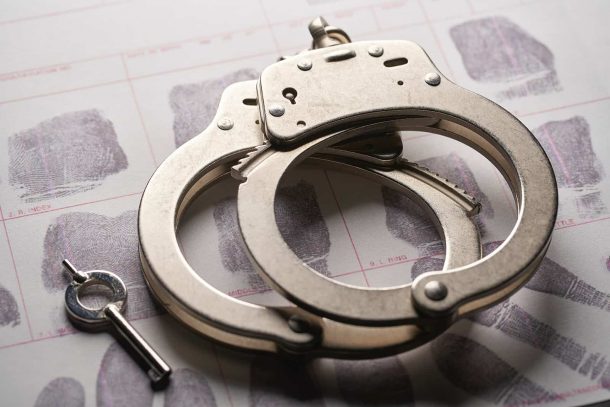 Mpumalanga man given life for raping his teenage daughter

A 45-year-old man from Emalahleni‚ Mpumalanga‚ has been sentenced to life in prison after he was convicted of raping his 14-year-old daughter earlier this year.

The Witbank Regional Court passed this sentence last Thursday. His name has not been released to protect the identity of the victim.

It comes in the same week that a Limpopo man was sentenced to life imprisonment for the rape of his 15-year-old daughter. Last week a man in KZN received the same sentence for raping his 12-year-old daughter in 2018.

In the most recent case‚ the court heard that in March 2019‚ a domestic worker was cleaning a house in Ackerville when she found pieces of toilet paper and a white cloth with blood under the victim’s bed.

“She suspected that there was something wrong. She asked the victim in the presence of a neighbour after she came back from school – and she told her that her father raped her‚” said National Prosecuting Authority (NPA) Mpumalanga spokesperson Monica Nyuswa.

The case was then reported to authorities and the accused was arrested. The man pleaded not guilty.

Nyuswa said prosecutor Maureen Nkosi led testimonies of the victim and the helper who assisted in reporting the incident to police.

“The J88 medical report confirmed penetration with injuries in the victim’s private parts. In aggravation of sentence‚ the state submitted that the accused did not show any remorse for his actions‚” she said.

The prosecutor submitted that as a father‚ the man was supposed to protect and defend the victim – especially after the death of her mother.

The court found no compelling and substantial circumstances to deviate from the prescribed minimum sentence. The accused was sentenced to life imprisonment for rape.

The acting director of public prosecutions in Mpumalanga‚ Matric Luphondo‚ welcomed the sentence.