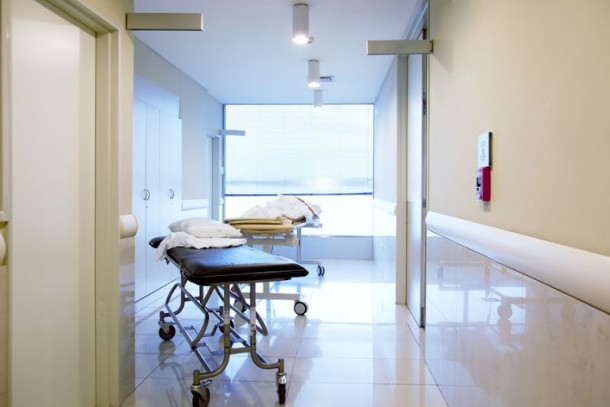 The Democratic Alliance (DA) has called for the Mpumalanga health department to be placed under administration after it recorded at least 29 new medical negligence claims‚ totalling to R580m‚ in its third quarter report for the 2018/19 financial year.

Inadequate infrastructure‚ a shortage of staff and specialists at health facilities and unserviceable machines and equipment were some of the reasons attributed in the negligence claims.

“The Department of Health must be placed under administration to address the gross financial mismanagement that has brought it to the brink of collapse‚” DA premier candidate Jane Sithole said on Monday.

One of the beneficiaries of the litigation was paid R7.4m for a cerebral palsy case that happened in Shongwe hospital.

The DA said the state of the health department in the province continued to deteriorate despite a cabinet reshuffle that saw Sasekani Manznini becoming MEC of the department.

The department also recorded expired medicine worth more than R1.1m at the provincial deport‚ in the third quarter of the 2018/19 financial year. The expiry of the medication was due to an outdated stock management system.

This is 53% more expired medicine than what the hospitals and the clinics together reported in the previous financial year’s third quarter‚ according to Sithole.

In its defence‚ the department said that the recent budget reduction of R88.5m would have a major impact as the department would not be able to replace critical posts or appoint CEOs‚ financial‚ medical‚ corporate or nursing managers in hospitals.