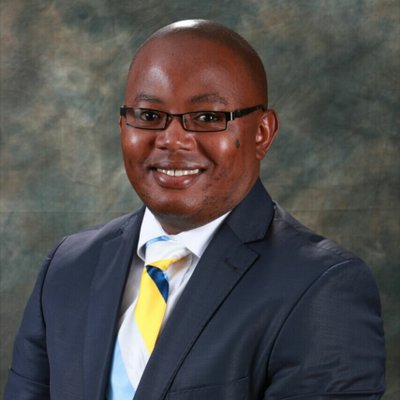 In Mpumalanga‚ MEC Sibusiso Malaza was expected to visit Ncakini Secondary School in Daantjie‚ where matric pupil Nomthandazo Mbatha was allegedly raped and strangled by a 17-year-old schoolmate after a study session earlier in the week.

“The MEC will pay homage to the late learner‚ address teachers and learners and thereafter visit the family‚” said department spokesperson Jasper Zwane.

The accused‚ who allegedly confessed to the crime and led police to a shallow grave‚ was expected to appear in court on Friday.

In Gauteng‚ MEC Panyaza Lesufi is expected to visit Freedom Park Secondary School in Soweto following reports of learners using rocks to attack police who were conducting a search there for drugs and weapons.

“Subsequently some learners were arrested‚ which led to other learners visiting a local police station‚ demanding their release.”