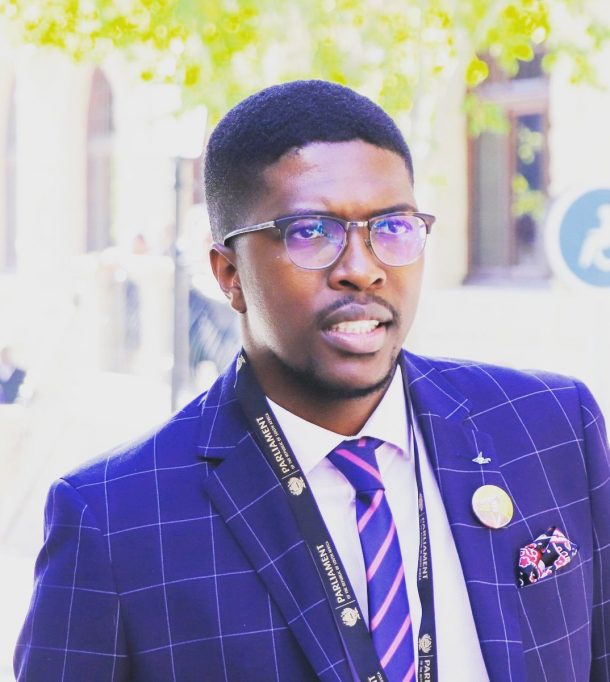 MPs have accused top ministers in President Cyril Ramaphosa’s cabinet of undermining parliament after they snubbed a Scopa meeting to discuss the billions of rands owed to cash-strapped Eskom by municipalities.

During a meeting of Scopa on Tuesday‚ the director-general of the department of corporative governance‚ as Eskom board member and representative of municipalities’ umbrella body SALGA were sent packing by fuming MPs.

This was after the DG of the corporative governance Dan Mashitisho told the meeting that his minister‚ Nkosazana Dlamini-Zuma‚ who is chairing inter-ministerial task team on municipal Eskom debt‚ would not be attending as she was at a cabinet meeting.

Other ministers from the IMTT – Tito Mboweni from finance‚ Gwede Manatshe of energy‚ Lindiwe Sisulu of water and sanitation‚ Pravin Gordhan of public enterprises – were also a no-show at the meeting with parliament’s public finance watchdog body and did not send apologies.

This did not sit well with MPs from the ANC‚ the EFF and the DA‚ who accused the five ministers of undermining the authority of parliament.

MPs were also not happy that Eskom board chairperson and CEO Jabu Mabuza had opted not to attend their meeting‚ with fellow board member Neliswe Magubane telling them that he was overseas.

IFP MP and chairperson of SCOPA‚ Mkhuleko Hlengwa‚ said they would not allow the meeting to continue in the absence of the ministers as lawmakers were scheduled to get a report from them and not Eskom or SALGA.

Hlengwa said while ministers got away with disrespecting parliamentary committees during the Jacob Zuma administration‚ this time it would not be allowed to continue.

“We are used to this tendency of being undermined‚ it used to prevail but it’s not going to be sustainable any longer‚” said Hlengwa. “Because quite frankly if we’ve got to subpoena we’ll do so. There was load shedding just last week‚ and the project manager at Medupi has resigned.

“The IMTT is not here‚ that totally undermines this committee and this parliament‚ and if we sit here and dignify this being undermined by allowing this meeting to proceed we set into motion a precedent that says it’s okay for us to be undermined‚ it’s not going to happen.

“It’s not the first time D-G that the minister or the department is not taking seriously any of the matters we’ve raised. We’ve had three days of meetings with municipalities‚ the minister was not here‚ and he sent a deputy minister who was in and out of meetings.”

A document that Magubane has prepared for Tuesday’s meeting showed that Eskom municipal debt had shot up by R5.2 billion in the last six months.