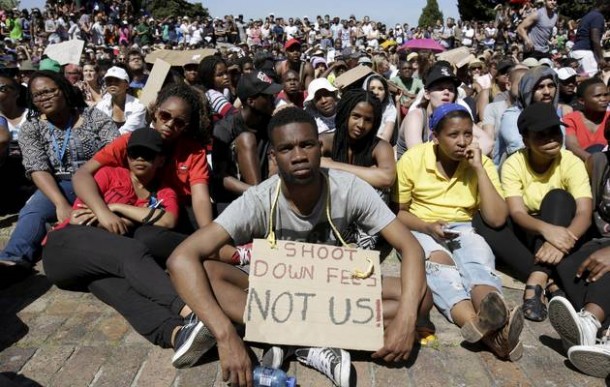 Most university protests have been legitimate: Nzimande

Some student protests are legitimate‚ but there are “opportunistic” forces that use them to discredit government‚ Higher Education Minister Blade Nzimande said on Thursday.

Nzimande was addressing the media in Pretoria on opportunities for the matric class of 2016.

“What we can’t deny is that there are those who use these as an opportunity to discredit government.”

He said it was important for government to engage with students who have been raising “legitimate” issues.

Fees Must Fall protests brought academic activities to a standstill around the country after Nzimande‚ in September‚ announced that it would be up to universities to determine their own fee hikes for 2017‚ capped at 8%.