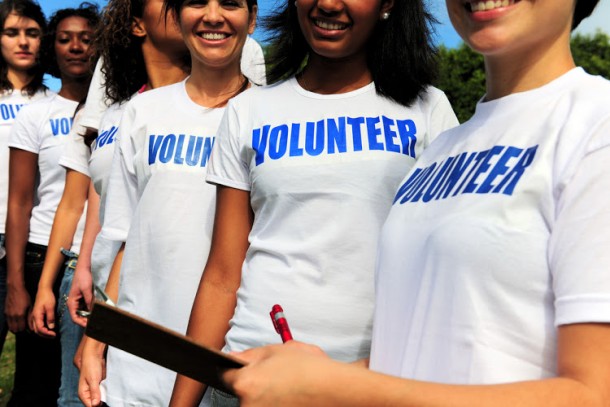 Almost nine out of 10 South Africans did something charitable last year.

According to the South Africa Giving report‚ released on Tuesday morning‚ 88% of South Africans donated money to a non-profit organisation (NPO)‚ volunteered at their local church or sponsored someone in the past 12 months.

Seventy-nine percent of South Africans did something charitable in the last month.

The study was commissioned by CAF Southern Africa and the Charities Aid Foundation‚ an international charity that helps people and companies to give worldwide.

“It’s exciting to see so many South Africans getting involved in charitable activities‚ whether that’s by donating money or volunteering for a cause they care about. Eighty percent of those surveyed also say that non-profits have had a positive influence on South Africa as a whole‚ with 82% agreeing that’s the case for their local communities too‚” CAF Southern Africa chief executive Gill Bates said.

The study found that participants aged between 18 and 24 were more likely than average to say that they donated to make a difference.

Of this age group‚ “ 87% are positive about the impact that NPOs have had on their local communities. Ultimately‚ this bodes well for the future of civil society in South Africa‚ with millions of young people so inspired and committed to enact real change‚” Bates said.

Key findings of the research include:

80% of those surveyed have given money in the past 12 months; either to a non-profit or charity‚ to a church or religious organisation‚ or by sponsoring someone.
The most popular cause to give money to is helping the poor (55% of donors); the most popular cause to volunteer for is with religious organisations (44% of volunteers).
In total‚ 66% of people have volunteered in the past 12 months; that’s up from 61% the year before.
In addition to volunteering‚ two-thirds of people have taken part in a civic activity in the past 12 months; in particular signing a petition and taking part in a local consultation.
Giving cash is by far the most common method of donation for South Africans; 73% donate using this method.