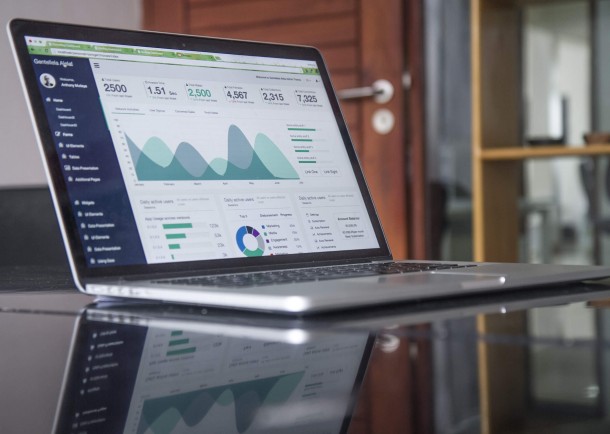 More employees who see unethical behaviour in the workplace are reporting it.

That is what The Ethics Institute (TEI) found in its 2019 South African Business Ethics Survey (SABES).

In the latest survey‚ 2‚253 respondents from 19 private-sector organisations in the banking‚ finance‚ medical services‚ mining‚ tourism and hospitality‚ wholesale and retail‚ insurance and business services‚ and information and communications technology (ICT) industries participated in the online survey and telephonic interviews between October 2018 and March 2019.

The primary reasons for failing to report unethical behaviour‚ according to the survey‚ were the “fear of victimisation and not believing anything would be done about it”.

The industries with the highest ethical scores were banking and tourism and hospitality. The most unethical industries were mining‚ along with wholesale and retail.

“These industries also tend to employ more unskilled labour‚ who may not enjoy the same status or treatment as their more skilled counterparts‚” said the institute.

Senior managers tended to score the ethics in their office highly‚ while nonmanagerial employees believed it was the worst.

“These findings may indicate a general disconnect in the way that senior leaders view ethical culture‚ compared with the majority of employees operating at lower levels‚” said the institute.

“The leaders in corporate South Africa are evidently not entirely in touch with‚ and may be under some illusions about‚ the overall ethical culture maturity of their organisations.”