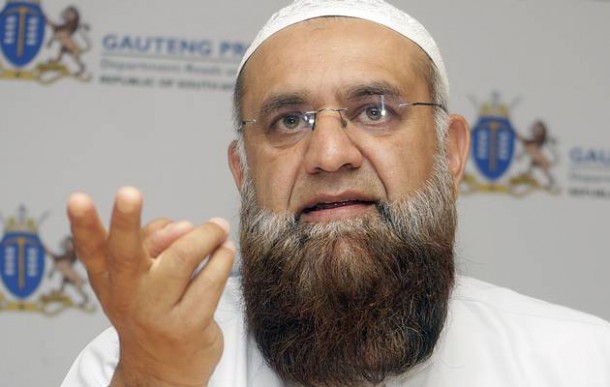 The Gauteng department of transport is set to arrest more officials who have allegedly committed fraud at licence testing centres across the province.

MEC for transport Ismail Vadi announced on Thursday that his department has concluded a two-year investigation into financial irregularities in the department’s licensing centres.

His announcement comes as Johannesburg mayor Herman Mashaba announced on Thursday that seven officials have been arrested for fraud and corruption.

This brought the total number of arrested officials to 15. They are among 72 employees who have been suspended.

“The investigation shows a clear trend of syndicated crime that probably involves a further 394 officials from MVRAs [Motor Vehicle Registering Authorities] in Tshwane‚ Ekurhuleni‚ Sedibeng and West Rand‚ who could possibly be charged for 2791 fraudulent transactions‚” MEC for transport said on Thursday.

The department estimates a loss of R42 million as a result of the fraudulent activities‚ Vadi said.

He said the actual number of the officials involved in fraudulent and corrupt activities is to be revealed as ghost workers were created to carry out some transactions.

The investigation into fraudulent activities started after the department discovered that ghost “users” were created through the eNatis system by two departmental officials to defraud the licence fees fund. Both officials have since been fired.

“They would remove the outstanding fees [fines from the client’s profile] and dump it to another person’s profile‚” said Vadi.

He said the person whose profile it is “dumped” on‚ would in some instances be a dead person‚ who cannot pay the fine. The official then receives a bribe from the client whose fines have been transferred or dumped somewhere else.

Vadi added that the department would be suspending 19 employees in Kliptown‚ Mabopane and Themba for fraud amounting to R6.2 million.

“The other official is now deceased. The department will be reinstating the dumped fines to the owners‚” Vadi said.

Vadi assured motorists that services to all licensing centres will not be interrupted as a result of the arrests and suspensions.