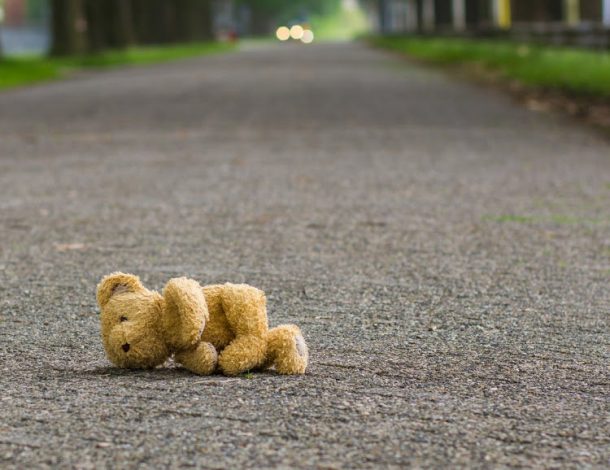 A 19-year-old woman from eMbalenhle in Mpumalanga is in custody after the remains of a two-year-old girl‚ believed to be her daughter‚ were found buried in a shallow grave at her uncle’s home‚ police said on Wednesday.

“According to reports‚ the remains were discovered by the suspect’s 13-year-old nephew in the garden while preparing to plant potatoes [on Friday]‚” said Brig Leonard Hlathi.

“While he was digging the soil‚ the teenager noticed what looked like a human skull and immediately called his uncle‚ who called the police.”

The police’s forensic team confirmed they were the remains of a child.

“Police immediately conducted preliminary investigations‚ which revealed that the suspect’s two-year-old daughter had not been seen by the family since December 2019. It later surfaced that the skeletal remains could possibly be those of her daughter‚” Hlathi said.

Police tracked down the mother and asked about her daughter’s whereabouts.

“She informed police that her child went for a family ritual ceremony in Lesotho‚” said Hlathi.

“She later confessed that she killed her daughter and buried her in the backyard‚” Hlathi said.

The woman was arrested and appeared in court on Monday.