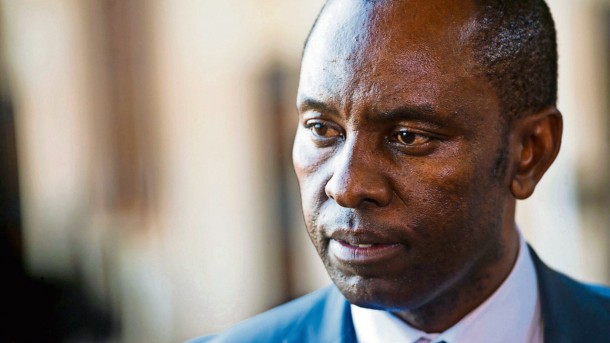 President Jacob Zuma is widely believed to have appointed Van Rooyen as finance minister on recommendations of the Guptas in December last year. Zwane reportedly was involved in business negotiations to the benefit of the Guptas.

State of Capture, as the report compiled by former public protector Thuli Madonsela is titled, confirms media reports that Van Rooyen visited Saxonwold seven times ahead of his appointment. This included on the day before he was announced as minister.

Zuma removed Van Rooyen four days later. On Zwane, the report said “it cannot be disputed” that he “indeed travelled to Zurich, Switzerland for negotiations” between Glencore and Gupta-owned Tegeta.

“If Minister Zwane travelled in his official capacity to support Tegeta’s bid to buy the mine his conduct would give Tegeta an unfair advantage over other interested buyers.”