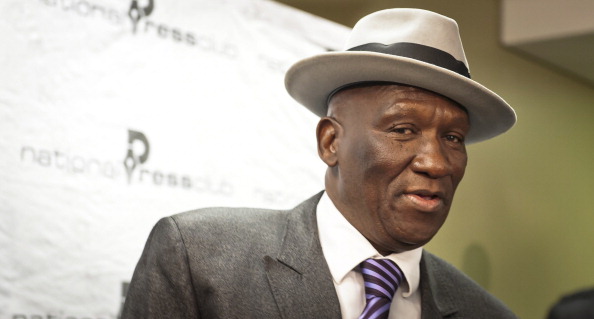 Minister Cele yet to be briefed on Pauw raid

Police Minister Bheki Cele says he is yet to be briefed by the Hawks on the raid at author Jacques Pauw’s Western Cape home on Wednesday.

“I have not been briefed on the matter. It will be ill-informed of me to comment on it‚” Cele told Radio 702 on Thursday.

He said he will be meeting the Hawks boss on Thursday to get a proper briefing on the raid at Pauw’s home in Riebeek-Kasteel.

Pauw’s house was raided because authorities believe that he is in possession of secret intelligence documents.

A search and seizure warrant signed off by Malmesbury magistrate J Jantjies earlier on Wednesday‚ shows that the raid on Pauw’s home was conducted on the basis that police believe he has violated the apartheid-era Protection of Information Act and the Intelligence Service Act.

Asked about his policy of “shoot to kill” he made while he was police commissioner‚ Cele denied he made such utterances.

He said his plans as police minister include boosting staff morale and working on the Crime Intelligence Unit.

“The plan is to put everyone on a high note. The Crime Intelligence Unit is a priority. It has been having problems for a long time.”