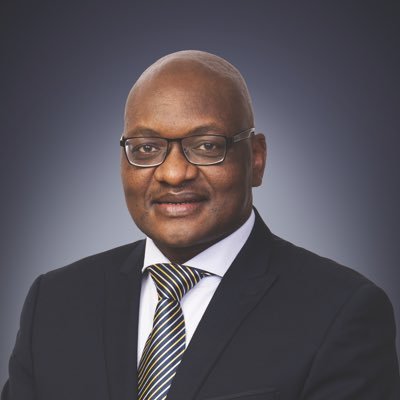 Medicinal and skincare benefits of cannabis in David Makhura’s sights

Gauteng premier David Makhura has announced that his government wants to tap into the cannabis industry.

Tabling his state of the province address (Sopa) on Tuesday morning‚ Makhura said his government was interested in the industrialisation of cannabis‚ targeting health care and skincare.

His announcement comes after President Cyril Ramaphosa said in his state of the nation address (Sona) that this year his government would open up and regulate the commercial use of hemp products and formulate policy on the use of cannabis.

Makhura’s announcement was in line with his plan for industrialisation in the province‚ which also focuses on agro-processing.

“There is a huge sector in our economy … any country that forgets about it will be left behind; that is the cannabis industry.

“We in Gauteng will focus on industrialisation and agro-processing of the cannabis industry‚ and unlocking the cannabis industry‚ especially for use for medicinal purposes and many broader areas‚ such as health care‚ including skincare. I don’t want to be part of those who want to use it for other things‚” said Makhura.