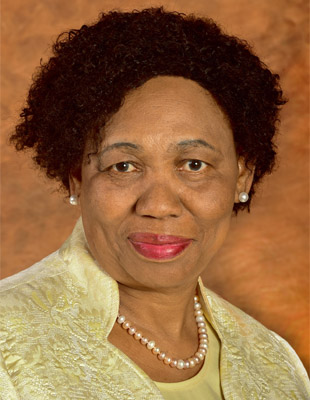 The results are to be announced on January 7.

The last paper‚ agricultural technology and design‚ was written on Thursday.

The department said that marking started earlier this week in some provinces and would eventually spread to all 142 marking centres soon. Marking would be finalised by December 14.

“It is gratifying that the examination went fairly smoothly‚ with only a few‚ manageable‚ incidents across our examination centres‚” Motshekga said.

A further 212 sat the exam in prison.

The department said some of the hiccups which affected the examinations included load-shedding experienced in parts of the country on the first day of the finals‚ and service delivery protests in North West‚ which led to the relocation of pupils to other examination centres.

Pupils who were affected by load-shedding during the computer applications technology and IT practical examination will write on February 29.

“As a department‚ we are proud to be able to be able to pull off such a big examination year after year‚ without major hassles that could compromise the integrity of the exam‚” Motshekga said.

She thanked the teachers‚ pupils and parents for making the examination a success.