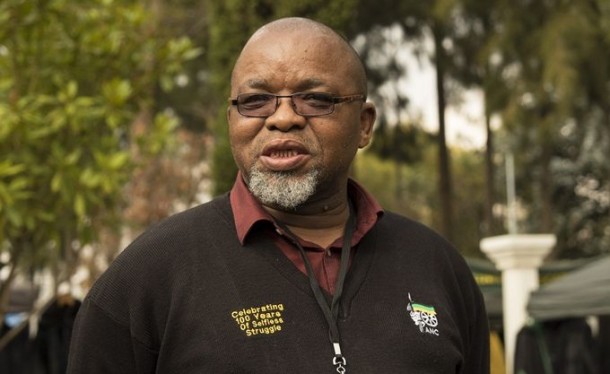 Statements such as those by ANC secretary-general Gwede Mantashe that the national budget should be re-prioritised to focus on key economic and social policies‚ have the potential to tamper with investor sentiment toward SA.

This is according to BMI Research‚ a global company within Fitch Group.

threat to the country’s fiscal consolidation efforts in recent quarters‚ further underlining the risk of a downgrade to the country’s credit rating toward the end of the year“‚ BMI Research said on Monday.

Fitch Ratings‚ also a part of the Fitch Group‚ warned earlier in August that any adoption of populist measures that would require increased spending and a deviation from fiscal consolidation posed a risk to SA’s credit ratings.

But following four-day deliberations by Cabinet members‚ they announced that the government remained committed to meeting its medium-term fiscal targets and that further proposals for economic and fiscal consolidation were discussed.

The company also weighed in on the local government elections that were held on August 3. It said it believed the election results suggested increased risks to policy making at the local level‚ as some of the country’s municipalities would now be governed by coalitions.

Policy misalignments between some of the parties that had to work together in coalitions could delay policy making and were likely to cause the provision of services to “grind to a halt“‚ increasing the risk of widespread public protests in the years ahead‚ BMI Research said.