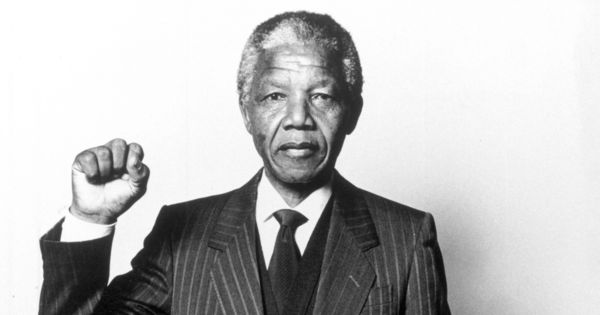 To commemorate the third anniversary of Nelson Mandela’s death‚ his grandson Zwelivelile Mandela called on South African political leaders to honour his legacy by recommitting themselves to serving the people and to honour the causes that he championed.

The ANC MP said: “This anniversary of Nkosi Dalibhunga’s passing is a time for reflection and honest assessment of where the South African project finds itself today.”

“South African patriotism is probably at its lowest ebb since the dawn of democracy. Yet patriotism is the very edifice upon which Nkosi Dalibhunga premised his dreams of reconciliation‚ nation building and social cohesion.”

“…South African political life has become insipid. There is a sense of entitlement with too many public servants and political office-bearers imagining that our freedom guaranteed the right of people to serve them rather than the other way around.”

He drew a comparison between Madiba and the late Cuban leader Fidel Castro‚ and proposed: “We must learn from Cuba’s post liberation experience… Today‚ Cuban doctors‚ engineers‚ teachers and social workers continue to demonstrate the true meaning of international solidarity as they fight unemployment‚ disease‚ poverty and illiteracy on the African continent and wherever in the world the need arises. They give practical expression to the slogan that ‘we can never truly be free as long as there is a single suffering human-being in the world’.”.