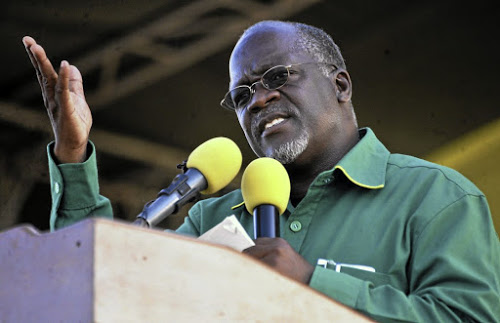 A Malawian LGBTI activist was arrested and detained by police at the weekend after being asked for proof of his immigration status in South Africa.

Eric Sambisa‚ director of Nyasa Rainbow Alliance‚ was allegedly asked about his status after the vehicle in which he was travelling was pulled over by police.

He arrived in South Africa on February 9 to attend the inception workshop for a new regional project promoting respect for the rights of LGBTI people in southern Africa.

Police pulled over the vehicle he was in six days later‚ on Saturday evening. Sambisa did not have his passport and was arrested and detained at the Edenvale police station. He was allegedly held even after police were provided with his return flight ticket and passport.

Kaajal Ramjathan-Keogh‚ executive director of the Southern African Litigation Centre‚ said what the police did was unlawful and unnecessary.

“The South African government has granted visa-free entry to holders of Malawian passports for a period of 30 days. Mr Sambisa has been in the country for fewer than 30 days and is‚ as a result‚ not in violation of any immigration laws. He should never have been arrested‚” said Ramjathan-Keogh.

Sambisa was subsequently released and was scheduled to fly back to Malawi on Tuesday.

“He was released yesterday [Monday] in the afternoon. What happened is totally unacceptable. We don’t know anything about the offence they speak of. All we know is that Sambisa was traumatised by the incident‚” Ramjathan-Keogh said.

Gauteng police spokesperson Kay Makhubela was contacted earlier on Tuesday for comment. This story will be updated when police comment is received.