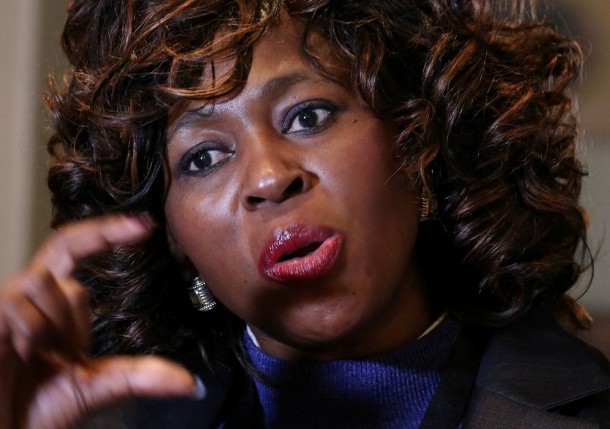 Makhosi Khoza resigns from Outa‚ hints at move back to politics

Former ANC MP Makhosi Khoza has resigned from the Organisation Undoing Tax Abuse (Outa) with immediate effect – and hinted she might go back into politics.

She leaves the organisation just nine months after being appointed as its executive director and head of local government programme in June.

“It just makes more sense to make a difference in South Africa by empowering citizens on grassroots level and addressing maladministration and corruption in municipalities‚ free from politics.

“The intention here is to make a significant impact through civil society and not making noises in parliament‚” Khoza said at the time of her appointment.

However‚ in her resignation letter to Outa CEO Wayne Duvenage‚ dated March 15‚ Khoza said she would like to explore other avenues to contribute to bringing about “real change” in SA.

In her letter she said that when she joined Outa she tried everything she could to engage co-operative governance and traditional affairs minister Zweli Mkhize‚ but did not have any success.

Khoza said current political leaders and opposition leaders did not care about fixing problems in the country – and she accused them of continuing to obstruct transformation and of finding ways to lie and loot.

“The persistent politicians’ attack on civil society‚ and any individual who attempts to change their community as it might highlight their corruption‚ or incompetence and failure‚ leads me to one conclusion: we will only experience real transformation when the activists fighting on the ground‚ work together and replace these corrupted politicians with representatives that are activists themselves‚” Khoza said.

Outa said it was with a heavy heart that it accepted Khoza’s resignation.

Outa said this followed Khoza’s decision to put her full-time attention into her passion to advance her work and research into African languages as well as to pursue other avenues to bring about much-needed change in SA.

“Makhosi has added immense value to Outa over the past nine months‚ in her input and positioning of Outa’s local government strategy‚” Duvenage said in a statement.

He said this was a very amicable parting and that Khoza had indicated that she would still act as an ambassador for Outa’s work and would still be available to help Outa in its work to rectify the decline of local government.