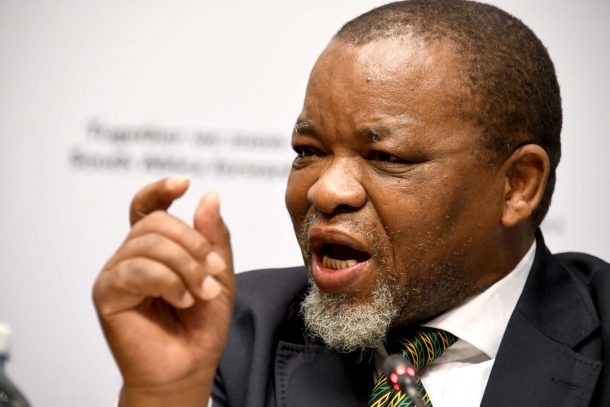 Mineral resources and energy minister Gwede Mantashe’s hilarious reaction to the price increase for spirits as it was announced during the budget speech has social media in stitches.

Finance minister Tito Mboweni said on Wednesday that while there will be no increase in personal income tax‚ VAT and sorghum beer‚ an increase of almost R3 will be imposed on spirits.

Many joked that Mantashe must have been in a state of suspense as “national breadwinner” Mboweni made the announcement that Treasury will be increasing sin taxes.

Mantashe appeared to be breathing through the wound when the announcement was made. He was captured on camera saying “yhooo”‚ while rubbing his face.