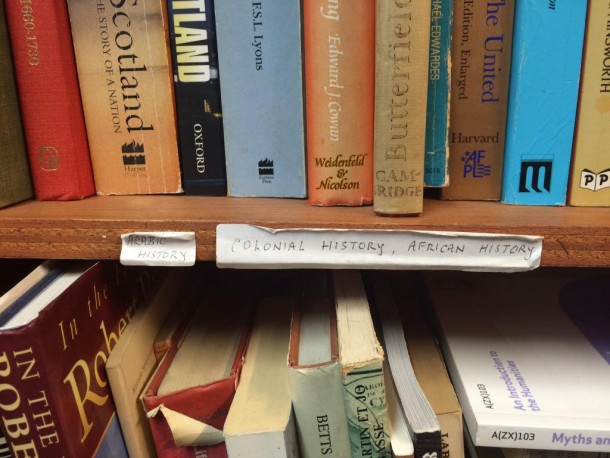 The ANC study group on basic education has called for the implementation of history as a compulsory subject in South African schools to be fast-tracked.

“History as a compulsory subject in our schools is long overdue. It plays a pivotal role in building a sense of nationalism‚ patriotism and national unity. It also enables South African citizens to learn and understand the struggles that were faced by many in order for this country to gain democracy‚” said the ruling party’s study group chairperson‚ Nomalungelo Gina.

“History as a school subject must tackle social inequality‚ speak to issues of social cohesion‚ national and African identity. It must contribute to our project of decolonising our school curriculum. As a school subject‚ it will increase the analytical and cognitive thinking of learners which will build learners in a holistic manner.”

The South African Democratic Teachers’ Union first called for history to be made compulsory in 2014‚ BusinessLIVE reported recently. The union has said understanding the history of SA and the continent would help unify the country.

This year‚ a task team established by the Department of Basic Education recommended that history should be a compulsory subject in schools from 2023. At present pupils take history to grade 9 and are permitted to drop it in grade 10.

The plan has its critics. Some fear that history will be abused as a political propaganda tool. For example‚ in Zimbabwe the history syllabus in government schools is reportedly skewed in favour of the ruling Zanu-PF‚ reported BusinessLIVE.

The ANC study group‚ commenting on a report presented in Parliament this week‚ said: “We recognise the possible challenges that can be faced‚ especially relating to funding the restructuring of the curriculum‚ training of teachers as well as the writing‚ quality assurance and printing of textbooks. Whilst acknowledging efforts by the Department as well as the Ministerial Task Team to date‚ we urge them to fast track all avenues of implementation including consultations with the Department of Higher Education and Training‚ Teacher Unions and other relevant stakeholders.”

“In understanding that the project is a work in progress‚ we look forward to the finalisation of this process‚” said Gina.