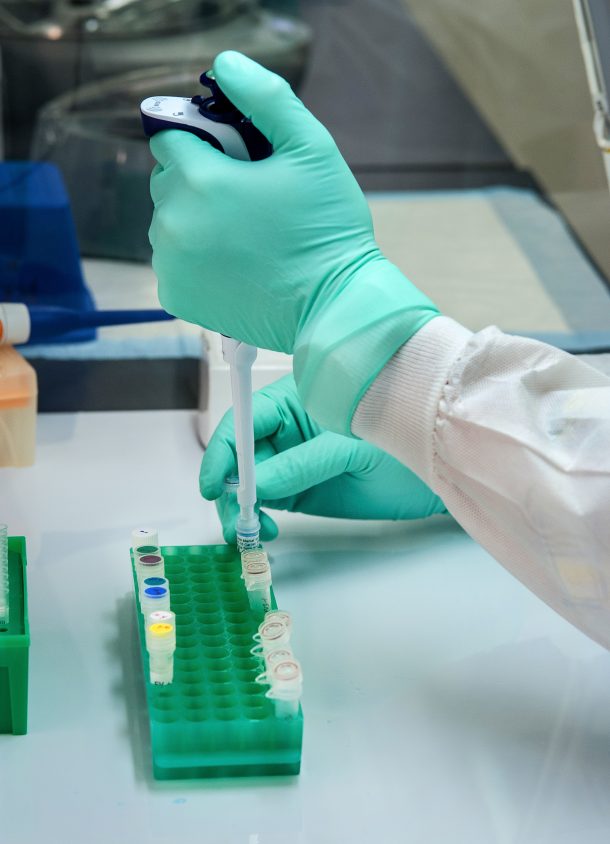 Scientists are optimistic they have found a new approach to prevent HIV infection.

This follows promising results that show injecting broad neutralising antibodies (bNabs) in HIV-negative people has the potential to kill the human immunodeficiency virus before it infects the cells.

On Tuesday‚ two proof-of-concept studies that tested an experimental antibody‚ VRC01‚ against HIV on more than 4‚600 people raised the hopes of researchers after it achieved 75% protection in study participants during the 20-month study period.

While traditionally vaccines are given to stimulate the immune system to make antibodies that can neutralise infectious viruses‚ with this approach‚ known as passive immunisation‚ participants were infused with the potent antibody at eight-week intervals over 80 weeks. AMP participants who received the antibody were 75% less likely to become infected‚ but the antibody was only effective against two strains of HIV‚ subtype C in Africa and subtype B in the other participating countries.

Overall its prevention efficacy was 26.6% among men and transgender people in the Americas‚ and only 8.8% among African women.

Addressing the media ahead of the virtual HIV for Prevention (HIV4P) that is held from Wednesday this week‚ Prof Lawrence Corey‚ a vaccine and immunology expert from the University of Washington and former president of the Fred Hutchinson Cancer Research Center‚ described the latest research as a “landmark that we can use broadly neutralising antibodies for the prevention of HIV”.

“This will be a new modality and a new tool box. It opens up the field for the development of cocktails of monoclonal antibodies. This was an incredibly successful study. We got what we really wanted‚ which was to demonstrate the proof of concept and a marker of success that leads the field forward. It does mean we will have to use cocktails of antibodies.

“The good news is that the field has developed a large cadre of monoclonal antibodies. We’ve developed the tool that allows one to rapidly assess if one antibody is better than the other‚ better as they get more potent‚ that they more likely will succeed. There are many other antibodies in the toolkit that have been developed that provide promise for this modality of prevention as it relates to the entire toolbox of what will be available for HIV‚” he said.

Adeeba Kamarulzaman‚ president of the International Aids Society (IAS) which organised the annual conference‚ said the AMP research had opened “an important door to what may one day become yet another important approach to preventing HIV infection”.

Roger Tatoud‚ deputy director of HIV programmes and advocacy at IAS and head of the its Global HIV Vaccine Enterprise‚ said: “Like most innovative research studies‚ AMP produced complex results that also raise important new questions for researchers. Moving forward‚ the field must consider the dual challenges of developing cocktails of antibodies that are both more broadly effective and more easily and practically delivered while remaining affordable and accessible.”