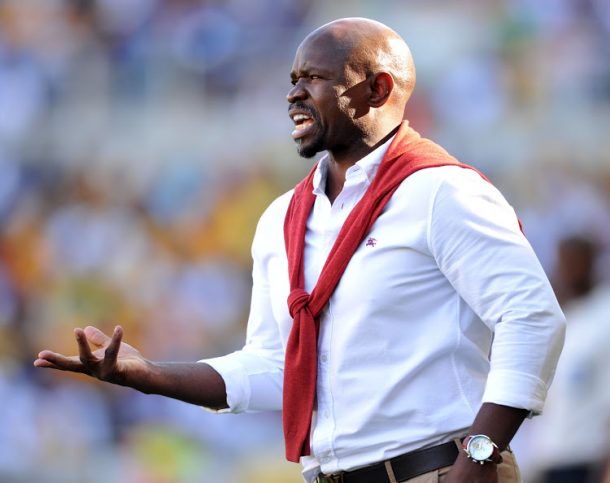 Arrow coach Komphela‚ who was the country’s first national team captain‚ says the 24-year-old centre-back is destined for the top.

“He’s got all the attributes of a top‚ modern defender.

“If you are looking for (a new Fabio) Cannavaro‚ he’s the one.

“We should have identified him a lot sooner. This guy is a monster.”

Komphela says what Sibisi lacks in height‚ he makes up for in other aspects of his game.

“He can play with calmness amid chaos‚” added the coach.

“I don’t have to worry‚ either‚ about him keeping his feet on the ground‚ because he’s very intelligent and very humble.

“I hope he can stay injury free because South Africa has an asset in this kid. He is something special.

“I’m not trying to build him up because you put pressure on him. I’m not going to start highlight my players but I must commend where they are doing well.”