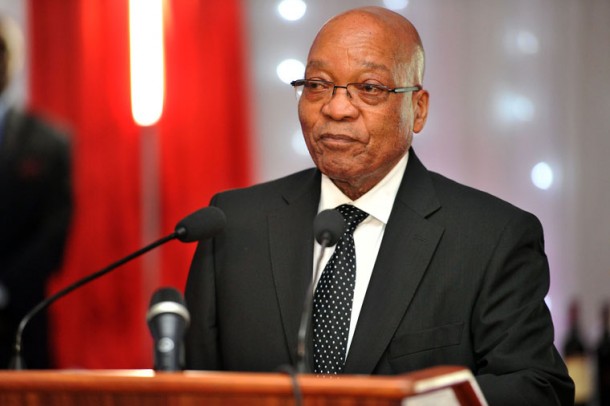 Deputy chief justice Raymond Zondo has announced that he will intervene to resolve the impasse between his legal team at the state capture inquiry and that of former president Jacob Zuma.

This comes after Zuma’s lawyer‚ Muzi Sikhakhane‚ on Friday told the commission that Zuma will no longer participate in the commission’s proceedings.

Zondo had adjourned proceedings on Wednesday when Zuma said he had a problem with the commission’s evidence leader Paul Pretorius’s line of questioning. Zondo gave both legal teams one day to resolve the impasse.

“I am disappointed that yesterday [Thursday] a situation was allowed to happen where I went to bed without knowing how the discussion between the commission’s legal teal and the former president’s legal team were going‚” Zondo said on Friday.
Zondo adjourned proceedings on Friday and called both legal teams to meet him in his chambers to discuss a way forward.

“I have heard what Sikhakhane has said are his instructions from his client…that he does not intend to participate anymore. I do intend‚ nevertheless‚ before we reach finality on this matter‚ to have a session with counsel for the former president and counsel for the commission in my chambers‚” he said.

“I do have ideas of my own that I would like to discuss with them to see whether we can’t find a situation where the concerns raised by the former president can be accommodated without compromising the job the commission’s legal team has to do.”
Source: TMG Digital.