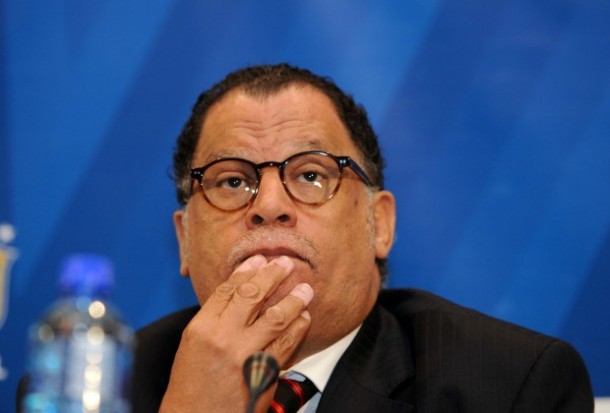 Jordaan to focus on campaigning in PE’s northern areas

The ANC had earlier confirmed that Jordaan had resigned as the party’s leader in the council.

ANC regional task team coordinator Beza Ntshona said at a press conference on Monday afternoon that Jordaan was being redeployed to a new position and that was his reason for resigning.

He said the party had resolved to release Jordaan from his duties in order to start a new strategy for campaigning in the northern areas.

“We want to thank Jordaan for his work‚” Ntshona said.

“Deputy party leader Bicks Ndoni will take up the post of party leader from Jordaan who has resigned as party leader.” Ntshona said Jordaan would lead a group focusing on upcoming by-elections in Walmer and New Brighton next month.

The ANC is also aiming to increase votes in the southern suburbs and northern areas. Since the DA-led coalition took over the running of the city‚ Jordaan has missed all three council meetings.

ANC caucus whip councillor Litho Suka told The Herald last month that Jordaan had applied for a month’s leave after being booked off sick. “Danny is a councillor in the metro. He is not going anywhere‚” Suka said at the time.