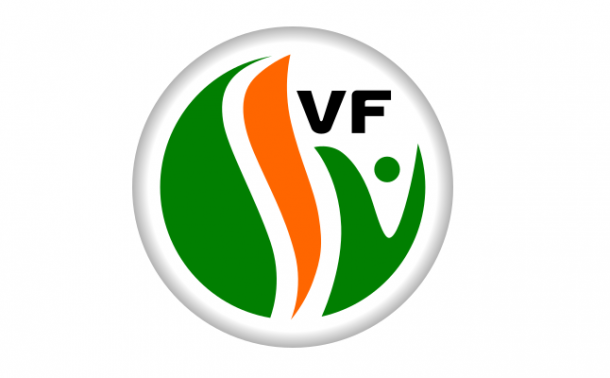 With just 40% of the votes counted‚ the Freedom Front Plus has emerged as one of the smaller parties performing well in the 2019 general election.

In fact‚ with still 60% of the votes to be counted‚ the FF+ already has more votes than it did five years ago.

FF+ chair Anton Alberts said he believed this is because of the party’s stance on the issue of land reform.

“You must remember when the ANC says changing section 25 of the constitution‚ it means all property rights‚” he said.

https://twitter.com/AndiMakinana/status/1126452444714680320
Alberts said most of their support came from white voters but they did make inroads in coloured areas.

“People were looking for a champion who would say straight out that we are not going to allow [expropriation of land without compensation]‚” he said.

Alberts added that they had seen significant growth in their party and they were excited about it. But it is too early to say how many seats the party will have in the national assembly.

“It’s still early days to make a total projection in the future as to what we will actually get because many rural area VD [voting districts] still have to come in and our votes come from suburban areas‚” Alberts said.

In the fifth parliament the party had four seats.