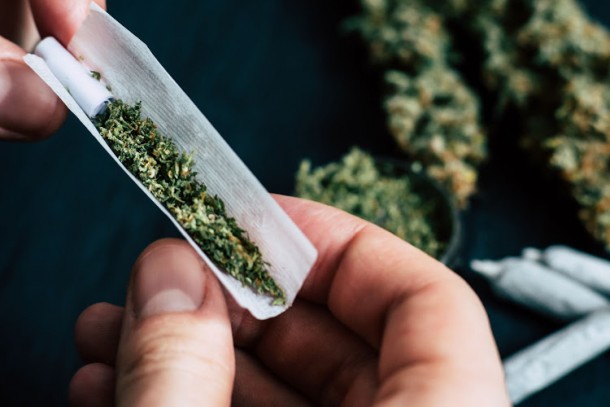 The Constitutional Court has found that the ban on the private use and cultivation of dagga at a private home is unconstitutional.

But the highest court in the land said clearly marijuana was not allowed to be smoked publicly. Dealing is still illegal.

The Constitutional Court was confirming the 2017 Western Cape High court by Judge Dennis Davies that found a ban on use of dagga at home was against the constitutional right to privacy.

The court accepted medical studies that showed alcohol caused more harm than dagga and that there was little data to show that criminalising dagga reduced harmful use.

Parliament has two years to amend laws on the use of dagga at home.

In the meantime‚ the court specified it has allowed “interim relief” that allows people to smoke dagga at home and grow enough for personal use at home.

Judge Raymond Zondo said he took into account international law allowing the private use of dagga at home.