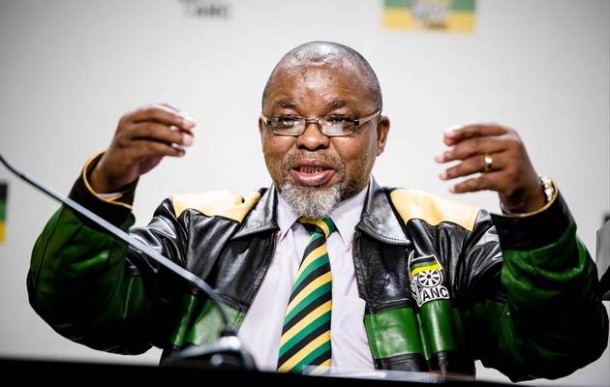 African National Congress (ANC) secretary-general Gwede Mantashe said that‚ despite 2016 being a difficult year for the party‚ Sunday will not be a day of mourning.

Speaking at a media briefing at Orlando Stadium‚ Mantashe said the loss of support in the local government elections was being addressed‚ but this did not mean the ruling party would be in anguish when it marks 105 years of existence.

“It is a celebratory event‚ it is not a mourning event. We are going to be dancing and singing. It is a milestone. We are the oldest movement in the continent‚” he said.

The ANC lost the metros of Johannesburg‚ Tshwane and Nelson Mandela Bay to the Democratic Alliance for the first time in the history of the country’s democracy.

Mantashe said the January 8 statement was an important occasion for the ANC as it gives direction to the movement.

The party will also use the event to celebrate 100 years since it longest-serving president‚ the late Oliver Tambo‚ was born.

He said there would be no new policy announcements from President Jacob Zuma.

“It [January 8 Statement] does not tell us what we want to hear [but] it gives us a line of march… We are building a strong ANC. Don’t expect policy announcements. You may find actions to be taken on existing policies of the ANC‚” he said.

All the structures of the ANC and past presidents’ family members are expected to come. Invites have also been sent to Brics member countries and other embassies.