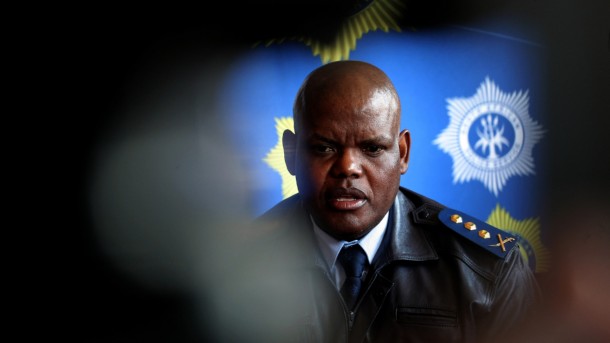 The Independent Police Investigative Directorate (Ipid) arrested a lieutenant-general and a major-general on fraud and corruption allegations.

“The Ipid conducted an investigation and gathered evidence of criminality. The suspects are 51 years and 56 years’ old‚ respectively.”

They will appear in the Johannesburg commercial crimes court on Friday.

They appeared in the Johannesburg commercial crimes court in November last year and were granted bail.