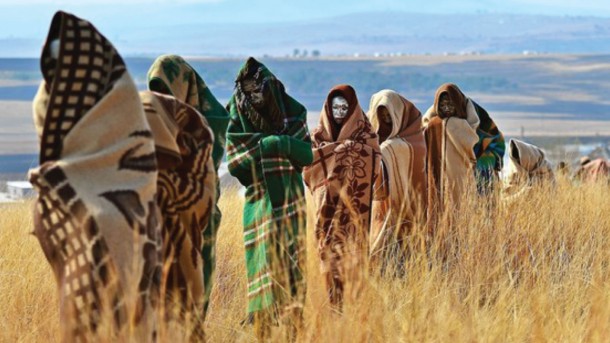 New regulations outlining cultural and religious practices have been gazetted‚ governing funerals‚ prayers and initiations during the revised level 3 lockdown.

Cogta minister Nkosazana Dlamini-Zuma states that initiation practices are prohibited nationally with no new initiations permitted‚ except for those who are already in an initiation school in the Eastern Cape‚ who will be allowed to complete initiation school.

“Where initiation practices are allowed for initiates already in an initiation school‚ there must be strict adherence to all health protocols and social distancing measures as provided for in directions issued.”

Attendance of a funeral is limited to a maximum of 50 people‚ and they must observe a distance of at least one-and-a-half metres from each other. If the venue is too small to hold 50 people observing this distance‚ then not more than 50% of the capacity of the venue may be used.

The duration of a funeral is restricted to a maximum of two hours.

Night vigils are not allowed.

Said Dlamini-Zuma: “During a funeral‚ a person must wear a face mask and adhere to all health protocols and social distancing measures.”

All social gatherings‚ including faith-based gatherings‚ political events and traditional council meetings‚ are prohibited for two weeks‚ after which this provision will be reviewed.