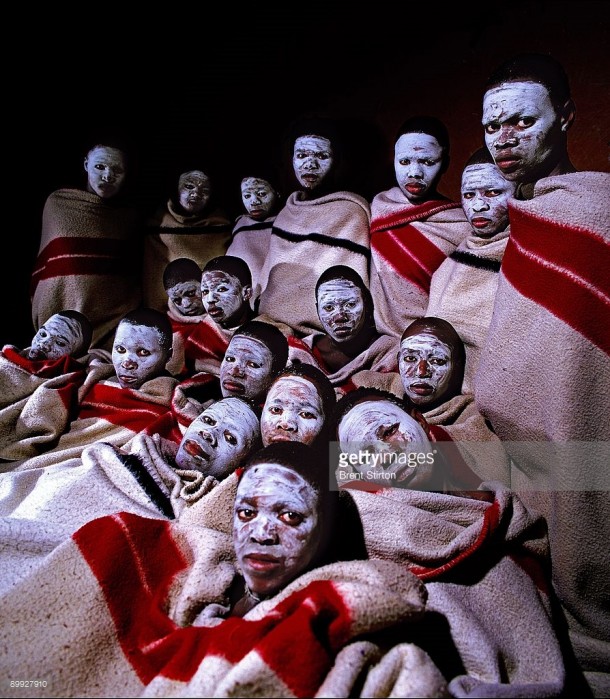 Bogus traditional surgeons pay teenagers R150 when they bring a boy to be circumcised in Orange Farm, south of Johannesburg.

This is according to a 20-year-old man who was circumcised at one of the initiation schools in the area two years ago.

He is also friends with two boys who went missing on Monday. Buti Makhoba, 16, and Skhumbuzo Sibiya, 13, disappeared on Monday evening and were presumed to have joined other boys at an initiation school.

“Principals pay us R150 if we bring an initiate to their initiation schools. There are youngsters in the area who recruit others to go and, in return, parents of the initiates are forced to pay a fee for their children to be released from the initiation schools,” the man, who refused to be identified, said.

He said during the winter and summer holidays there was a demand for initiates and people were doing everything to recruit them – even if the recruits had already been circumcised.

The initiates were either kidnapped or convinced to go. The man said he was close to Buti and Skhumbuzo, and had warned them against going to the school but they ignored him.

Police spokesman Captain Keke Motsiri said they have since formed a task team that deals with illegal initiation schools in the area, following a number of missing persons files opened.

Skhumbuzo’s mother Angelina Jokosela-Sibiya and Buti’s aunt Cecilia Chauke said they were worried about the boys ‘ behaviour once they returned from the mountain.

The two said the majority of teenagers who had been to these schools returned home as nyaope addicts and criminals, while some quit school, rob people and also steal . “They come back as changed people. They terrorise the community. They don’t come back as men ,” Chauke said.

Gauteng department of health spokesman Steve Mabona said they were only stakeholders in the process, particularly in legal initiation schools. He said they partnered with the Department of Cooperative Governance and Traditional Affairs in providing medical assistance to initiates before they undergo the legal initiation process.

In June last year, police rescued 25 teenagers from an illegal initiation school near Meadowlands in Soweto.

The boys were forcefully kidnapped by a group of men armed with pangas, knives and sticks from their homes.

They were rescued after one of the initiates escaped and went to seek help from neighbouring residents who alerted the police. The boys sustained assault and burn wounds, allegedly caused by their “principals”. They were taken to a place of safety and later released to the care of their parents.

Their “principals” were demanding R850 per child.

In November last year, Duncan Mbuyane, 36, died at an initiation school. He went to the school after consulting a sangoma, who told him that he needed to pass into “manhood” before becoming a traditional healer. On December 7 last year, Vaal Rand police rescued 32 initiates from various parts of the Vaal Triangle.

One initiate was from Balfour in Mpumalanga. They arrested four “principals” and set alight six illegal initiation schools.