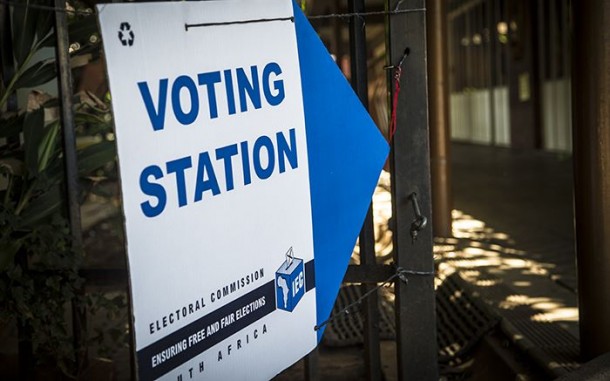 The Electoral Commission of SA (IEC) is confident it can conduct free and fair local government elections despite challenges posed by Covid-19 and a big budget cut.

The commission’s budget was reduced by R35m‚ which went towards the reprioritisation of R4.5bn for the coronavirus pandemic. The cut will see the electoral body provide a single registration weekend instead of the usual two across the country.

This was revealed by the commission’s CEO Sy Mamabolo to the portfolio committee on co-operative governance and traditional affairs on Tuesday evening.

“We all are aware that because of Covid-19 all departments have had to have their budget reduced‚ that is the case with IEC too‚” he said.

Mamabolo acknowledged that the elections would not be without challenges‚ including voter registration and turn out‚ heightened political contestation‚ demarcation disputes‚ social unrest and possible political violence.

“There are some challenges obviously with a programme of this magnitude. Of the key issues around elections in the county is that there’s an inverse relationship in terms of turnout between national and provincial elections‚ where there is a continuous decline in the rate of participation‚” he said.

The commission said turnout for the past two municipal elections in 2011 and 2016 showed encouraging growth‚ while the national provincial election turn out in 2014 and 2019 showed an 8% decline.

On social unrest‚ the commission said statistics from municipal IQ showed a steady rise of service delivery protests over the past decade‚ with more than 450 incidents reported in 2018 and 2019. The protests often targeted municipal facilities where elections took place and this posed a risk to conducting smooth elections.

“As we approach the local government elections‚ the electoral commission appeals to all contestants‚ parties and voters to respect human life and the sanctity of the electoral process to ensure free‚ fair and peaceful elections.”

It was not immediately clear when the elections would take place‚ or if they would be postponed due to concerns about a third wave of Covid-19 infections.

Cogta deputy minister Obed Bapela also could not shed light on this.

“The minister has been thoroughly and fully engaged by the IEC and other bodies and then obviously the minister is still engaging upwards as the constitution dictates. But she also has to engage on the issue of Covid-19 as to if the third wave is on its way‚ where will the country be‚ the issue of the vaccination rollout‚” said Bapela.

“Otherwise the engagements are there and at the right point the minister will come back to the committee‚ to the nation as to when the elections are going to be held.”

Mamabolo said all the field work had been done and Covid-19 protocols would be followed during the elections.

– strict social distancing outside and inside voting stations;
– the mandatory wearing of masks over the noses and mouths of all people entering and exiting voting stations; and
– the replacement of the traditional indelible ink marker pens with an ink liquid to be applied from a bottle to the thumb using cotton buds that will be disposed of after each use.