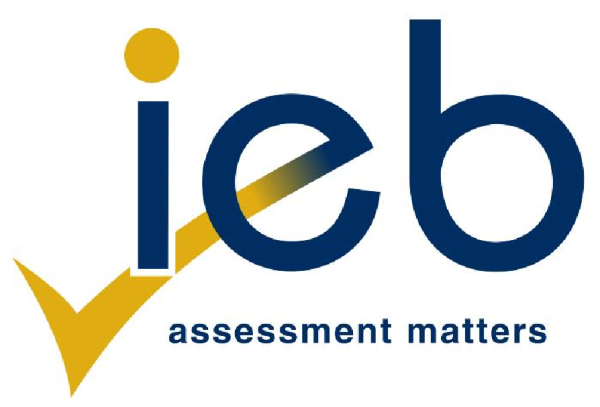 School pupils who wrote the Independent Examinations Board (IEB)’s national matric exams received an almost 100% pass mark and 88% of those who passed qualified to start a bachelor’s degree.

The IEB exam results were released at midnight. The pass rate increased slightly at 98.76% compared to last year’s pass rate of 98.67%.

Umalusi‚ the examination standardisation body‚ monitored the marking and results and declared the results to be fair and valid‚ according to a statement put out by the IEB.

A total of 212 private schools wrote exams managed by the IEB‚ with some from Mozambique‚ Swaziland and South Africa.

CEO of IEB Anne Oberholzer said: “The 2017 NSC candidates have done very well and have once again shown that with a commitment to hard work over their 12 years of schooling‚ and supported by a dedicated cohort of teachers and parents‚ they have passed with flying colours. They are ready for the next step in their journey of life-long learning.”

She also called for more schools for pupils who were not academically inclined. “As the world around us changes‚ it is inevitable that traditional educational pathways will be challenged‚” she added.

Pointing to hugely successful people who didn’t finish university‚ such as Facebook’s Mark Zuckerberg‚ Microsoft’s Bill Gates and Apple’s Steve Jobs‚ she reminded matriculants that the academic route was no longer the only path to life-long success.

Noting that some pupils were better at sport or arts than academia‚ Oberholzer said: “If you judge a fish by its ability to climb a tree‚ it will live its whole life believing that it is stupid.”

She also said it was a problem that schools from Grade 10 were only academic and did not cater for pupils with technical or artistic abilities.

Oberholzer said: “Because of the absence of a range of institution types to choose from after schooling‚ and even within the further education and training sector‚ we lose many young people along the way. It is not useful for everyone to be focused solely on a university education‚ possibly neglecting their real strengths‚ in the false belief that a degree is the only vehicle to a secure and successful life.”

“It is this lack of opportunity to accommodate the diversity of talents among South African learners that contributes to the excessively high number of learners who leave the education system without any qualification at all.”

She said that when pupils finished Grade 9‚ there were very few opportunities if they did not want to specialise in academia. “Access to a range of specialisation options – sports academies‚ schools of music and the performing arts‚ dedicated functional colleges for technical study‚ construction and mechanics‚ institutions dedicated to ICT‚ schools that specialise in maths‚ science and engineering‚ hotel and hospitality schools‚ language schools – are almost unheard of in South Africa and yet specialised schools‚ comprehensive high schools that accommodate a breadth of opportunities and functional TVET colleges are fairly commonplace in many countries.”

She urged pupils to remember that there was more to life than university: “Possibly the most important development is a recognition that the knowledge‚ skills and abilities nurtured in a traditional educational pathway and at traditional mass education institutions are not the only route to success.”