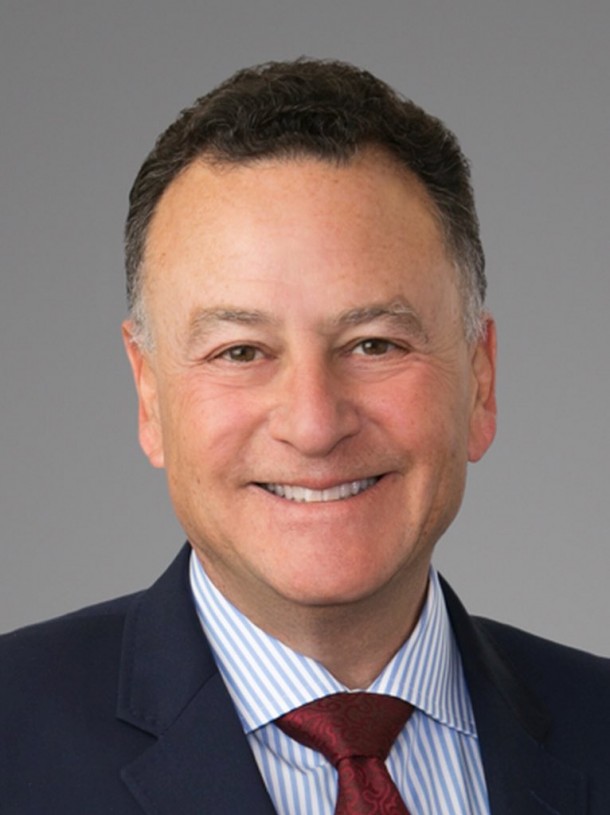 I was not part of the campaign against Winnie: Tony Leon

Former Democratic Alliance leader Tony Leon is adamant that he was never part of the smear campaign to discredit the late Winnie Madikizela-Mandela.

An official statement issued on behalf of Leon‚ former ambassador to Thailand and opposition chief whip‚ Douglas Gibson. Leon is mourning the death of his father‚ Judge Ramon Leon‚ who passed away on Sunday morning.

“Any suggestion of an involvement with Stratcom before 1994 when he was the opposition justice spokesperson‚ or afterwards‚ when he was the leader of the opposition to the ANC government is a ridiculous lie. Tony Leon was doing his job and any allegation that he was ‘behind’ the persecution of Winnie Madikizela-Mandela is also a lie.

“Clearly‚ the public memory is rather short and any reminder of some facts rather than untrue speculation and innuendo during the current canonisation of Madikizela is probably unwelcome. Those who are interested in the truth‚ rather than nasty smears‚ are invited to read Chapter 13‚ entitled ‘Tangling with ‘The Lady’’ in Tony Leon’s book‚ ‘On the Contrary’‚ published in 2008‚” Gibson said on behalf of Leon.

Stratcom was set up by the apartheid government to‚ among other things‚ launch smear campaigns against anti-apartheid fighters using various media platforms and journalists.

Gibson said the chapter referred to in Leon’s book tells the whole story of DA’s efforts to ensure that the under-investigation of crimes and the under-prosecution that took place during the last years of the apartheid government were put right under the democratic government with thorough investigations and proper prosecution if sufficient evidence was uncovered.

Leon was responding to the on-going controversy surrounding a documentary which was aired by eNCA on Madikizela-Mandela. The documentary sparked an outcry after it showed how a propaganda plan was allegedly put together by some in the ANC‚ the apartheid government and journalists to weaken her politically. The plan was carried out even during the democratic era‚ at a time when Sydney Mufamadi was minister of safety and security.

The documentary was first publicly screened at an event attended by Madikizela-Mandela in June last year‚ but only got broadcast on television after her death.

Mufamadi held a media briefing on Monday morning to state his side of the story‚ claiming that the producer of the documentary did not give him the opportunity to do so.

He confirmed knowing and even meeting some of the people who are implicated in having been involved in the smear campaign against Madikizela-Mandela. However‚ he said he was not responsible for the operational matters of the police as a politician at that time. He also rejected that the investigations against Madikizela-Mandela were initiated by him‚ but said they were a result of a parliamentary request which came from Leon.

“It is not as though this was a clandestine matter: there was sensational publicity of Tony’s speeches and writings‚ as well as the debates in Parliament. After all‚ Madikizela Mandela was convicted of kidnapping and sentenced to four years in jail. The judge described her in that trial as ‘an unblushing and unprincipled liar.’ That sentence was replaced by a fine but the conviction was upheld by the Appeal Court.

“There was a strong suspicion at the time about Lolo Sono’s death and his father openly stated in public that Madikizela was involved…If Tony had not openly and publicly called for an investigation he would have been failing in his duty as leader of the opposition‚” the Leon statement read.