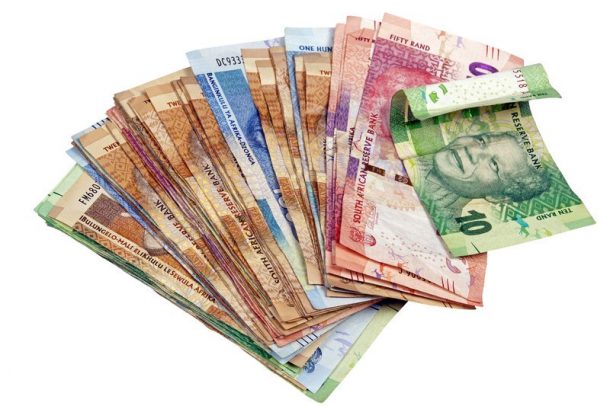 ‘I don’t have any money to pay for bribery’: Bongani Bongo

Two years ago the Sunday Times reported he allegedly offered a “blank cheque” to the evidence leader of parliament’s state capture inquiry‚ Vanara‚ in exchange for derailing a probe into mismanagement and corruption at Eskom.

But in an interview with eNCA after he appeared in court‚ Bongo said Vanara did not have the capacity to stop an inquiry sanctioned by parliament.

“The allegations that I attempted to give a blank cheque‚ I don’t think I have that blank cheque and I don’t have any money that can pay for bribery‚” he told the broadcaster.

“I don’t have any interest to issues that relate to Eskom‚” Bongo told the publication.

Bongo also denied being “arrested” by the Hawks and suggested he had voluntarily returned to SA from Cuba‚ where he was being treated after being “poisoned”.

“I was in Cuba for treatment of the poison I got recently. I was given poison. I was going to finalise my treatment in Cuba. I had to cut my trip short.”

Bongo was released on R5‚000 bail and his case was postponed to January 31.

David Lewis‚ executive director of the organisation‚ said in a statement: “There can surely be no more heinous act of political corruption than a sitting MP … offering a bribe to an officer of parliament specifically in order to undermine parliament’s core function of holding the executive to account.

“If Bongo is convicted we trust he will face the full might of the law.”