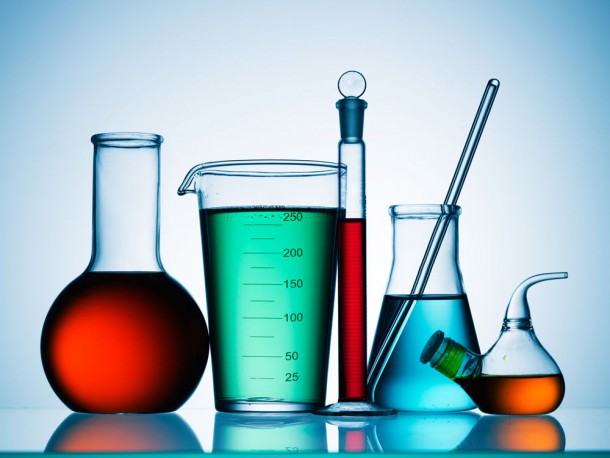 How SA scientists excelled in 2017

In the fight against climate change and environmental degradation‚ South African scientists truly excelled this year – not only through innovation but also through research which laid the groundwork for future innovations.

One that really captured the attention of the public was the “liquid gold” innovation at UCT wherein four doctoral students worked out that urine from the university’s own urinals could produce six tons of fertiliser a year.

Over at the Nelson Mandela University‚ exemplary research was carried out when a “ghost buster” device was piloted to track methane emissions around the metro of Port Elizabeth.

This methane detector is the first to be brought into Africa from the United States‚ and could present the first step towards countering hazards posed by the gas and harvesting clean energy from it.

Another discipline within science where the South African landscape is a treasure trove and our scientists the wizards is the field of paleontology.

Each discovery‚ however big or small‚ is part of a puzzle of our own and other creatures’ evolution which we might never solve before we’re extinct ourselves.

This year‚ international scientists led by UCT found massive footprints on an informal road near Maseru‚ and deemed them to belong to a humongous carnivore that roamed the region some 200-million years ago.

These gigantic footprints – 50cm wide and 57cm long – are a find that provides a whole new window onto that era.

So much for big feet … 2017 was also the year that Little Foot came into its own.

After 20 painstaking years of excavating pieces of the world’s most complete Australopithecus skeleton‚ Professor Ron Clarke was finally able to unveil her at the University of the Witwatersrand this year.

The bones are believed to be 3.5 million years old‚ and‚ said Clarke‚ extricating the remains had been like “trying to remove flaky pastry pie out of concrete”.

The fate of our scientists’ success also hung in the stars this year.

South Africa was part of an international team that ushered in a whole near era in astrophysics: when two massive neutron stars collided and merged‚ emitting energy three times the mass of the sun‚ human beings were able to witness it because of how they placed an array of telescopes thousands of kilometres apart on our own planet.

The scientists were thus able to measure the gravitational waves generated by the event‚ and were also able to record the light from it.

It was also a watershed year for the Square Kilometre Array – a massive collection of telescopes in the Karoo which will be tens of times more sensitive and hundreds of times faster at mapping the sky than any of today’s radio telescopes.

The real star of the show this year was the SKA’s precursor and baby sister‚ the MeerKAT.

According to researchers at the University of the Western Cape which has been instrumental in the project‚ the work has now been completed to allow MeerKAT to start taking science data with all 64 dishes in early 2018.

They will be using the MeerKAT dishes to make very deep images in four different patches of the sky covering a total of 10 square degrees – about 10 times the size of the full moon.

This will allow them to see things which are faint or far away more clearly.

2017 also saw some major breakthroughs in the discipline of medical science.

Of particular note was the invention and manufacture of a mass-produced plastic heart valve which followed eight years of intensive research.

With that phase now completed by the University of Cape Town‚ 150 rheumatic heart disease patients will have the gadget inserted next year.

If all goes according to the plan‚ the innovation will enable general surgeons – even at rural hospitals – to insert it‚ which will mitigate the need for expensive and major open-heart surgery performed by specialists at state-of-the-art hospitals.

Groundbreaking medical research that was done this year included UCT experts detecting new incurable strains of tuberculosis‚ while scientists at Wits were involved in a major study of a bacterium that causes a high percentage of stillbirths and infant deaths.

Although the tuberculosis research is by its very nature depressing news‚ such valuable information is crucial in the fight against the disease going forward‚ and the bacteria study at Wits is being used to pioneer a vaccine that could change – and save – the lives of thousands of women and children across the continent.