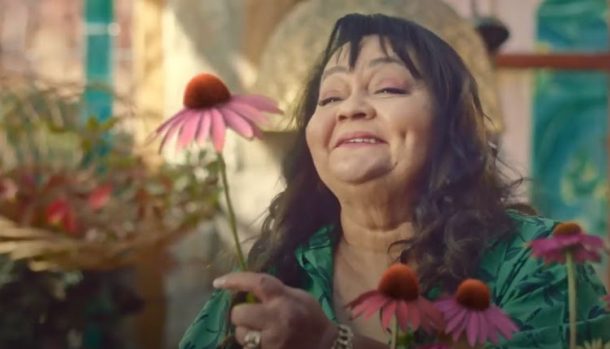 The local distributors of a herbal remedy have been ordered to stop claiming it can prevent or cure Covid-19.

The advertising watchdog said on Wednesday that SA Natural Products had failed to submit “unequivocal verification of efficacy” for Echinaforce. This was “markedly different” to the overall tone of a paid-for interview on Radio Sonder Grense (RSG) with marketing manager Estie Schreiber on August 27.

“She announced her delight at the fact that new research has proven that users who have Echinaforce in their system‚ particularly their nasal passages and throat‚ cannot be infected with Covid-19‚” said the Advertising Regulatory Board’s finding.

“She emphasised that Echinaforce has been proved to be antiviral against Covid-19‚ provided that users have Echinaforce in their system throughout‚ which is achieved by swallowing Echinaforce drops three times a day and spraying with Echinaforce sore throat spray every hour.”

Lyndon Fortuin‚ who heard the interview‚ told the watchdog the impression created was that Echinaforce was a Covid-19 vaccine‚ and if this were true the Swiss product would have been endorsed by the World Health Organisation.

“[SA Natural Products] is merely capitalising on a global pandemic by exploiting the public through unsubstantiated claims‚” Fortuin said.

The company denied claiming its product was a cure or a vaccine and sent the watchdog a copy of a paper published in the Virology Journal‚ which it said supported Screiber’s claims.

Two of the authors of the paper work for A Vogel‚ the company that makes Echinaforce‚ and an editor’s note added to the paper on Monday says: “Readers are alerted that the conclusions of this paper are subject to criticisms that are being considered by editors. A further editorial response will follow the resolution of these issues.”

In its finding‚ the watchdog said the reasonable interpretation of Schreiber’s comments on RSG — even though she did not use the words “vaccine” or “cure” — was that Echinaforce was both. “The question therefore becomes whether the advertiser holds adequate substantiation for its commercial message‚” it said.

The Virology Journal paper was based only on laboratory experiments. “It is unclear … whether the findings are necessarily applicable to real-life use by people‚” said the regulator.

An article submitted in support of the company’s claims‚ entitled “Use of Echnaforce to Prevent Coronavirus Infections”‚ had been written by a doctor “who appears to be an active spokesperson or representative” for the product‚ putting his independence in doubt.

In any case‚ said the watchdog‚ the doctor’s statements “at best‚ suggest hopeful anticipation about the product’s potential value in addressing the Covid-19 pandemic‚ which is markedly different to the overall tone and communication of the commercial message broadcast on RSG”.

In the absence of any undisputed verification of its claims‚ the watchdog ordered SA Natural Products not to repeat them in future advertising.