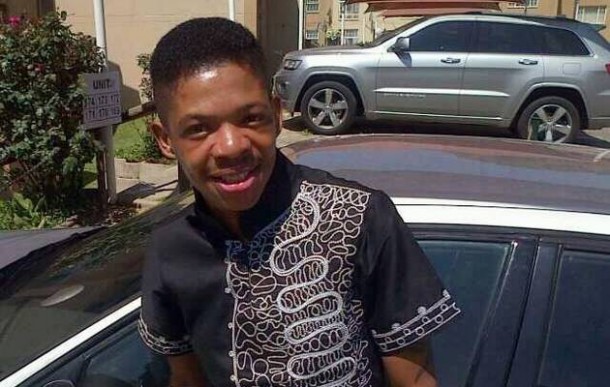 Lundi Tyamara’s family have told TshisaLIVE that the gospel singer died peacefully at a hospital in Edenvale during the early hours of Friday morning.

“Lundi put up a gallant fight against his illness, but God’s will prevailed. We ask that his fans,supporters and followers join us in celebrating his life,” said his manager and friend Anele Hlazo.

Lundi spent the past six weeks in and out of hospital after being diagnosed with stomach TB and liver complications.

He was moved to ICU on Monday after his condition rapidly deteriorated and he was put on life support.

“We will always remember him for how he brightened up our days with his God-given talent. Rest in peace,” read a statement released by the family.

Lundi was 38 years old and fans on Twitter have rushed to offer their condolences, saying that his career had just started to pick up again.

The musician had just returned from China when he fell ill in December. He had just started working on new material and those close to him told TshisaLIVE that 2017 was meant to be his “comeback year”.