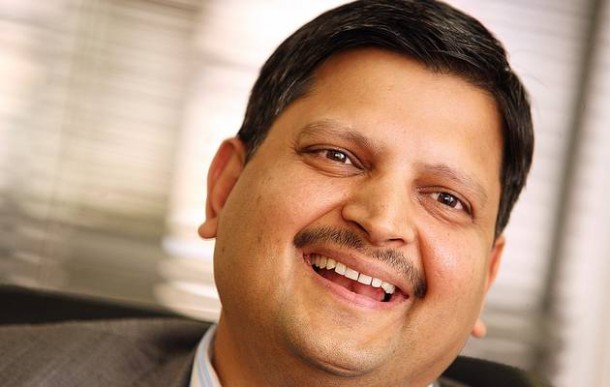 The citizenship of the Gupta family must be revoked because of their poisonous nature, the South African Communist Party (SACP) said on Thursday.

The party was addressing the media on their stance regarding a meeting they had with President Jacob Zuma in which he revealed his plans to remove both the Finance Minister Pravin Gordhan and his deputy Mcebisi Jonas from their positions.

The SACP said that they made it clear to the president that they did not support this move as they believe the two have done a stellar job in running the Finance department.

The tripartite alliance partner revealed that their call for a judicial commission on corporate state capture were met with hostility when ‘deflectors’ accused them of targeting the Guptas when there’s the issue of monopoly capital.

“We now have said in our engagement with the ANC, we think the citizenship of the Guptas must be revoked because of their poisonous nature,” SACP’s deputy Secretary General Solly Mapaila told a news conference.

“Even the funeral of Comrade Kathrada they say it (funeral) was factional, the speakers were factional. How do you say leadership of the alliance going to address a funeral service are factional? We have the General Secretary of the ANC [Gwede Mantashe], the Secretary General of Cosatu, the General Secretary of the SACP [Blade Nzimande] and the ANC, all of the addressing this funeral and ANN7 says ‘this was factions. And this are the people that addressed this one and addressed that one, the others were not invited’. Who was invited? That’s a problem.”